Norfolk, Virginia, will once again host the American Pipe Band Championship on April 27th at Scope Arena, and six bands are entered so far in the Grade 3 event, vying for US$4,000 in prize money.

Five American-based bands will face off against The Highlanders (4 Scots), formally known as the Pipes & Drums of the 4th Battalion, Royal Regiment of Scotland, one of the UK’s better Grade 3A bands.

In the Grade 3 contest are:

So far, only MacMillan of Maryland has entered the Grade 2 competition. City of Dunedin, last year’s winners at Norfolk with 16 first-place rankings, and later the winner of Grade 2 at the World Championships, were promoted to Grade 1.

It’s the fourth year of the Virginia competition, which is a feature event of the Virginia International Tattoo. The first year of the contest had a Grade 1 event, with bands from the UK being flown in to compete and play in the tattoo, including Inveraray & District and Police Scotland Fife.

Bands in each grade play in both a Medley and an MSR event, with a panel of eight judges assessing each contest. 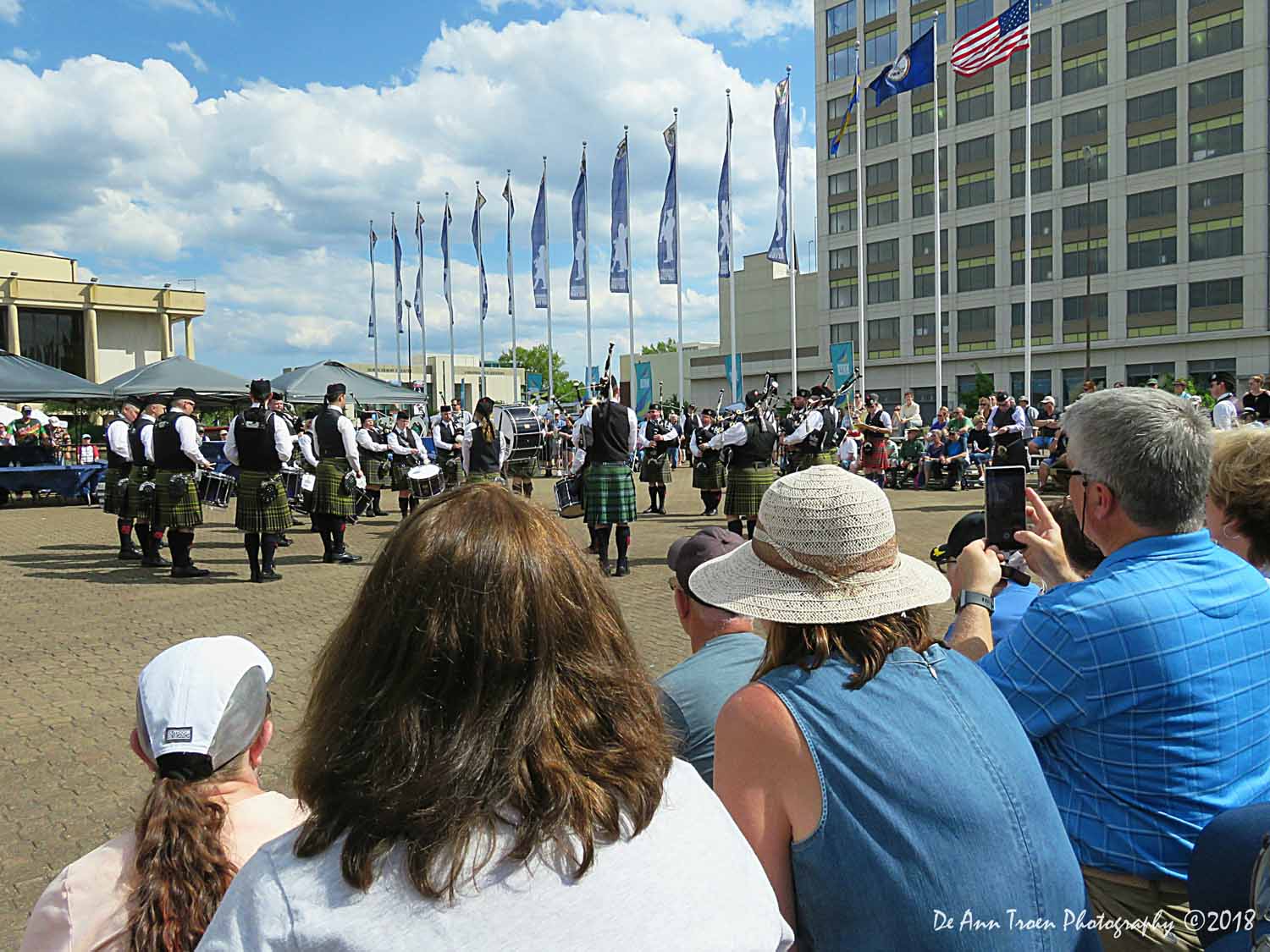 In case of bad weather, the pipe band competition can go inside the arena, but is generally held in the downtown plaza.

“[It’s] not the typical corn field or farm land that pipe bands are accustomed to,” said Andrew Carlisle, Musical Director of the Tattoo and Pipe-Major of Carnegie Mellon University.

Organizers said that entries are still open with a limited number of travel grants available.

The Alma Scottish Festival in Alma, Michigan, has held the United States Pipe Band Championships for more than 40 years.