The Grade 2 Rocky Mountain Pipe Band of Alberta, Calgary, was facing an uncertain future only a few weeks ago after their lead-drummer resigned, leaving a critical void for any band.

But after reading the pipes|drums story on the band’s situation, Ian Aastrom reached out to Pipe-Major Sean Somers with an expression of interest in the role and a few days later the two agreed that he was the right person for the role.

Aastrom has been a member of Grade 2 Maple Ridge and City of Regina, where he served as lead-drummer for three years and is currently a member of the Queen’s Own Cameron Highlanders of Canada in Winnipeg, where he has worked to develop drummers during the pandemic and a decimated competitive pipe band scene in the region.

Aastrom is also an accredited judge with the Prairie Pipe Band Association, with which he’s also vice-president.

Somers said that there are challenges with being a “distance players” but “the relatively easy travel between Calgary and Winnipeg combined with the access to technology and video makes it workable.”

“Ian shared with me his excitement and enthusiasm about joining the band, building back the corps, and is looking forward to working with such a talented group,” Somers added. “I’m really excited about this new chapter.”

What’s your band’s news? We always love to hear from our readers, so please drop us a line any time. 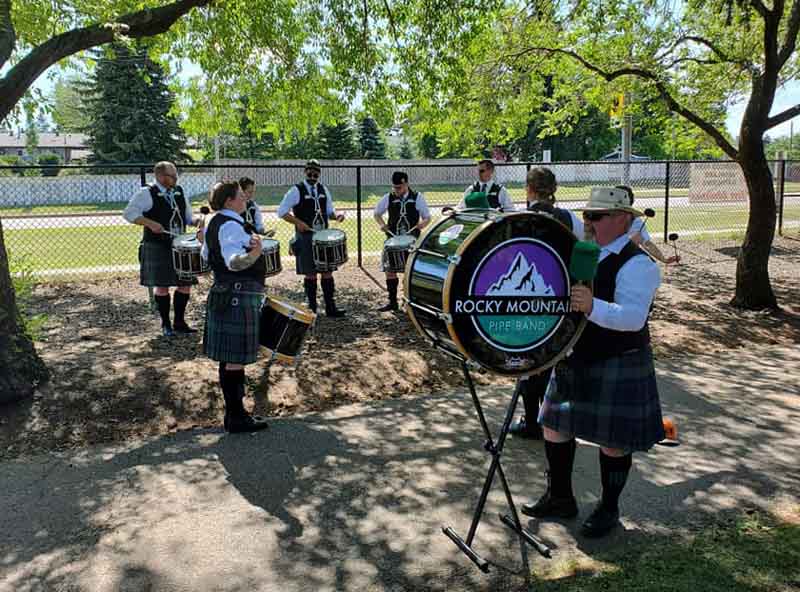 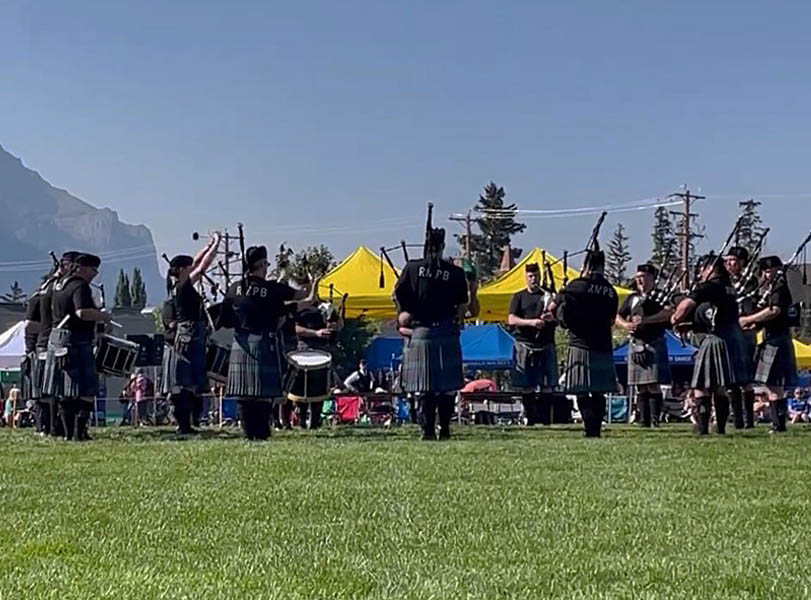 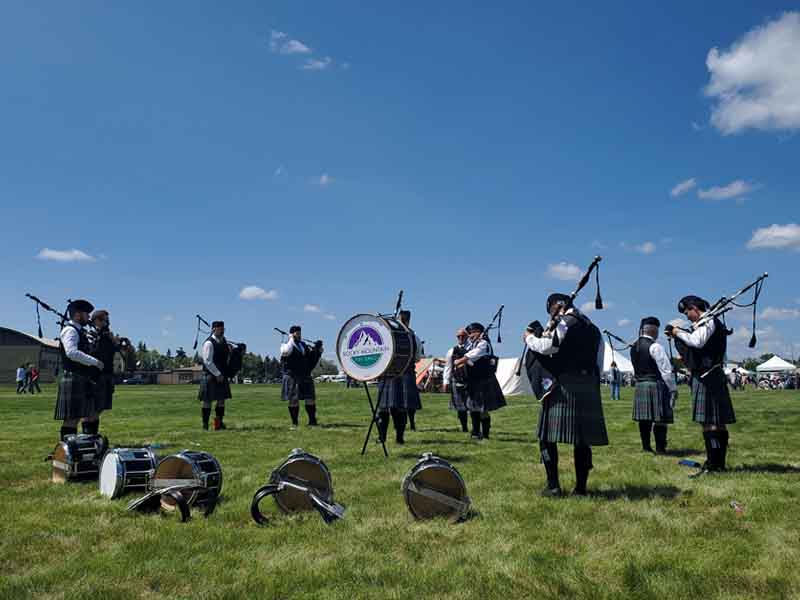 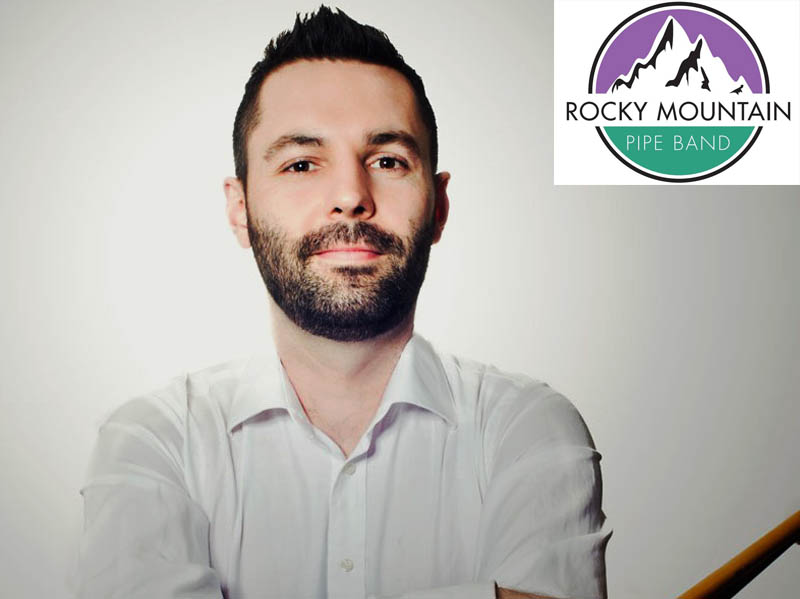