Red Deer, Alberta – June 25, 2022 – After a two-year hiatus, the 75th annual Red Deer Highland Games kicked-off Alberta’s outdoor season with pleasant weather, with temperatures hovering around +20C with a mix of sun and cloud throughout the day. The games was held at a new location, the former Penhold Canadian Air Force Base, where Commonwealth pilots received training during the Second World War. It was a small turnout for both bands and soloists with just six bands competing on the day.

There were no professional drumming entries. 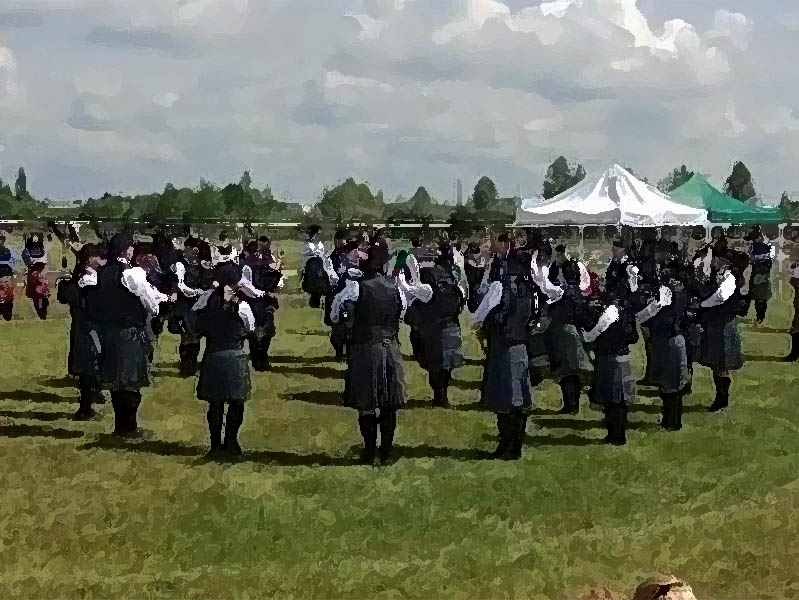 Results
Rocky Mountain at the peak of Red Deer 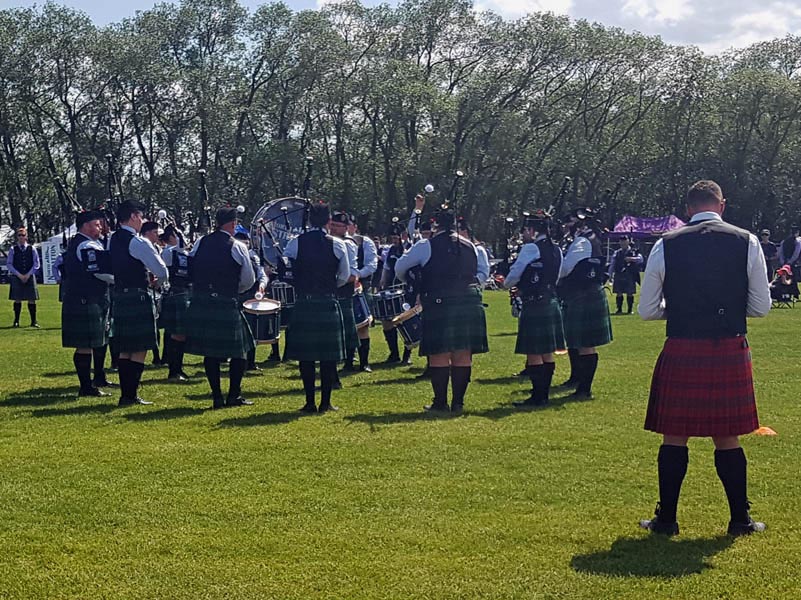