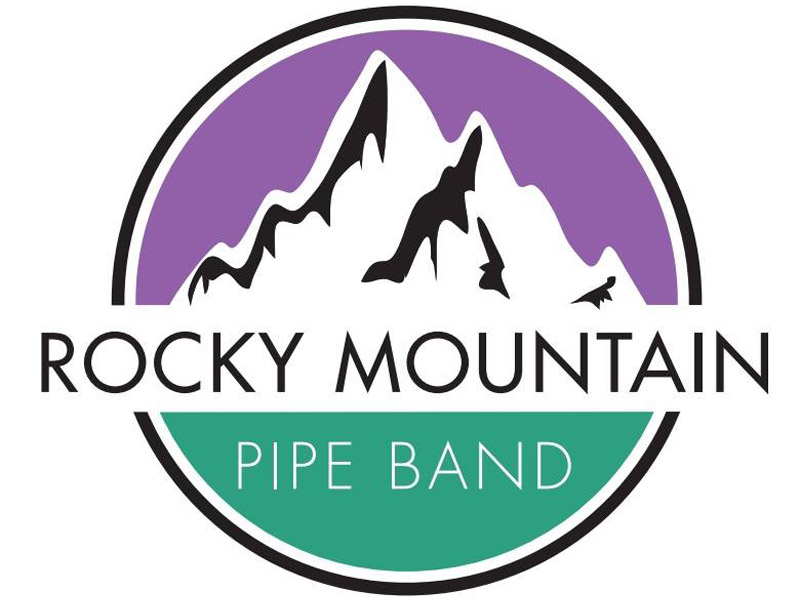 Grade 2 Rocky Mountain of Calgary, Canada, are on the hunt for a new lead-drummer after the departure of Tim Borton who resigned last week after three years in the role.

“We’re looking for someone with the right mix of attitude, skills, leadership and musicality to work with the drum corps,” said Pipe-Major Sean Somers.

“I’d like to thank Tim for all his contributions,” Somers added. “Tim has done a great job of developing a corps of drummers in the band, and we’ll miss his many efforts and relentless work ethic that he brought to the table. Obviously, it’s always sad to see someone go, particularly in a leadership position, but as a guy who generally tries to see the glass as half full, I’m hopeful that as this door closes, another one will open in its place.”

Rocky Mountain is one of 10 Grade 2 bands in Canada. The Ottawa Highlanders, under new recently appointed pipe-major Andrea Boyd, were moved to Grade 2 after a successful 2022 season in Grade 3. Rocky Mountain finished sixth out of six in Grade 2 at the North American Championships at Maxville, Ontario, last August, and won the grade at the same contest in 2017.

It’s transfer season in the northern hemisphere, so be sure to let pipes|drums know about all your band’s moves, shakes and needs. 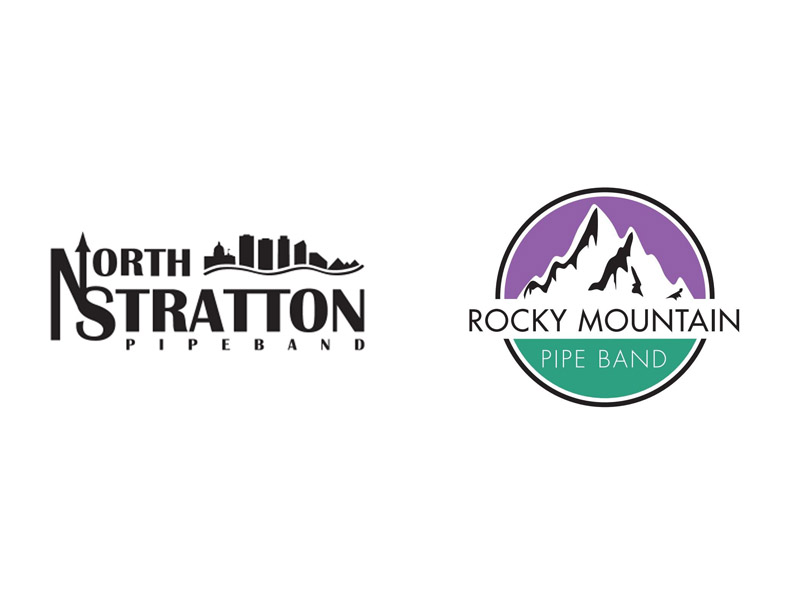 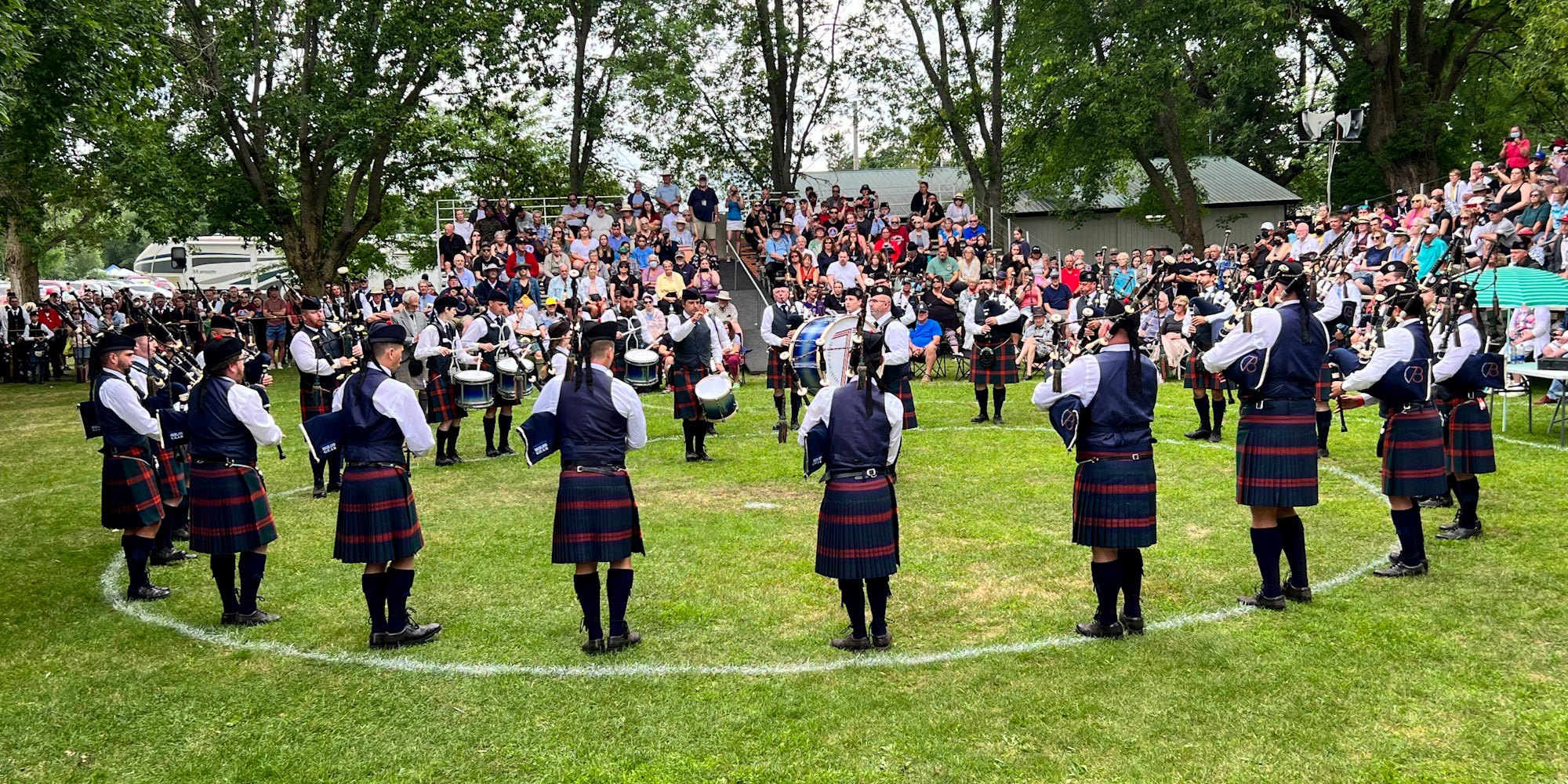