The Grade 1 Glasgow Skye Association has returned to its roots after a two-year search to find new leadership with the return of Kenny MacLeod as pipe-major and the appointment of Les Galbraith as lead-drummer.

It’s the third time that MacLeod has taken on the role, leading the band for two separate periods, the most recent of which was from 2010 to 2015. Before that was a member and pipe-major for some 20 years, playing in the band with other members of his family. His father was pipe-major of the band for many years.

The band has also appointed Ross Cowan and Darren Sommerville as pipe-sergeants, each coming to the band with a long pipe band careers at the top level.

Glasgow Skye had been looking for leadership since Ewan Henderson and Arthur Cook stepped down as pipe-major and lead-drummer, respectively, in May 2020. The band had been unsuccessful finding leadership during the pandemic hiatus.

“It’s an important band to me and many other people,” MacLeod said. “My father was the founding pipe-major. My brother, Donald, was a founding member who played in the band for 20 years, 14 as pipe-major.  I was in the band for 24 years, 10 as pipe-major over two terms. We felt that if the band didn’t get going again now, it would be like many other great bands and be consigned to the history books. That can’t happen.

“We are very lucky to have a new leading drummer in Les Galbraith. Les, over a short space of time built a drum corps from nothing and took it to being competitive in Grade 1. We’re very sure he’ll do that again with The Skye. Joint pipe-sergeants Ross Cowan and Darren Sommerville are great players, piping teachers and sound guys.”

“We cannot wait to get back onto the competition field and be playing some good music!”

MacLeod is also known for McCallum Bagpipes, of which he is a co-owner and since the 1980s has built to be one of the world’s most successful pipe-making companies.

“I have been incredibly humbled to receive many offers over the past few days, however when I received the call from Kenny, I knew this was the challenge for me,” Galbraith said. “I have a great desire to return The Skye to where it deserves to be and can’t wait to get started.”

In addition to its long history as a successful competing band, Glasgow Skye is known for putting on the annual “Pre-World’s Concert” at the Glasgow Royal Concert Hall the week before the World Pipe Band Championships. For three decades, the concert has been the marquee performance of the pipe band world, showcasing top-tier bands.

MacLeod added: “A big thanks goes to Kurt Mackintosh who kept The Skye alive. When there was no competing band, the name survived and was kept in the public consciousness by his efforts in running the Pre-World’s Concert. We cannot wait to get back onto the competition field and be playing some good music!”

The band continues to recruit for members, and those interested can contact MacLeod or Galbraith by email. 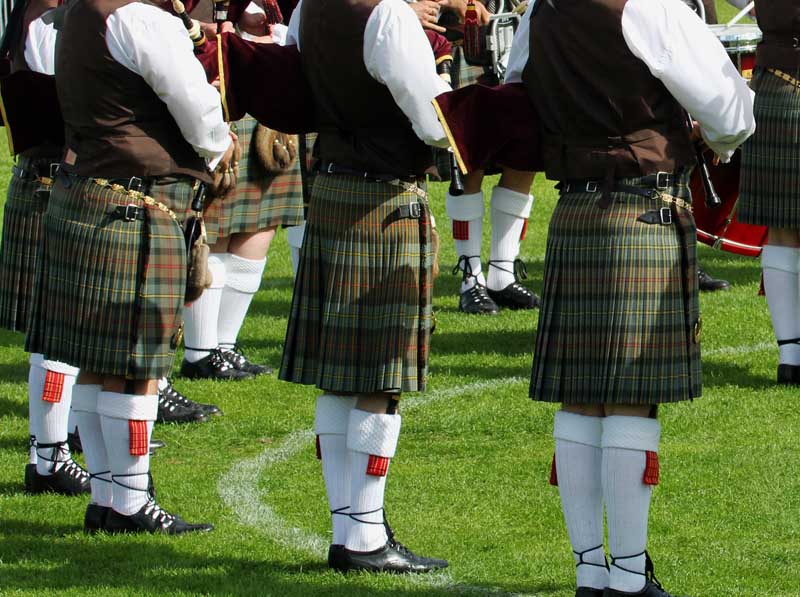 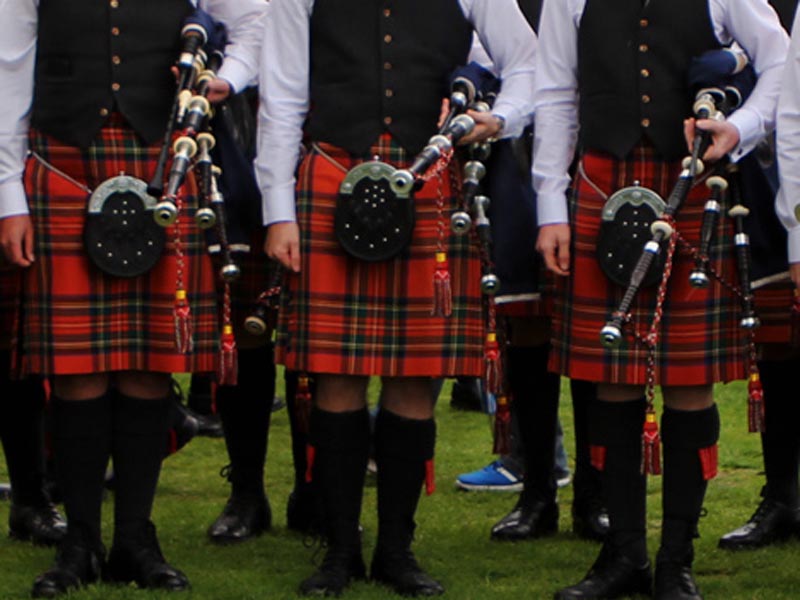