Twelve World Championships, 14 RSPBA Champion of Champions titles, and a staggering total of 67 major championships achieved, Richard Parks is the winningest Grade 1 pipe-major of all-time, and this year he marks 40 years in the role with Field Marshal Montgomery.

A member of the band since 1976, Parkes took on the pipe-majorship in the summer of 1981, when Field Marshal Montgomery was a Grade 2 band down to seven pipers, the minimum allowed to compete.

Through good fortune or pure dumb luck, he managed to field a band at the All-Ireland Championships and, miraculously – as he tells us in our video interview – at the World Championships where the band placed second in Grade 2 with only eight pipers.

The rest, as they say, is historic. 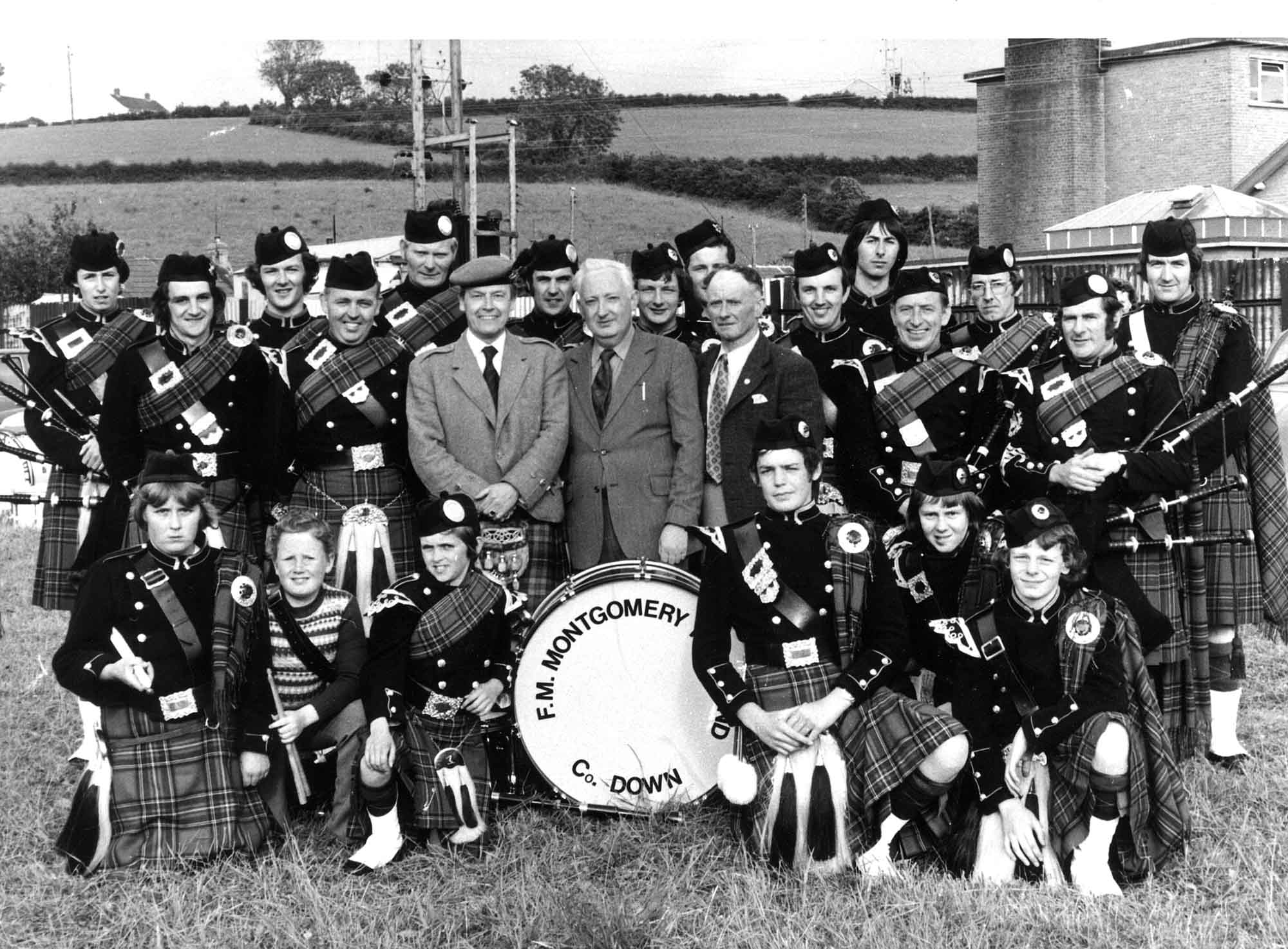 Parkes would go on not only to achieve unparalleled competitive success, but he would be awarded an MBE in 2004 for his services to piping and drumming, the same year he suffered a stroke due to a long-haul flight bringing on what is now believed to be deep vein thrombosis. Less than six months after, he would lead Field Marshal Montgomery to World Championship #4.

He was awarded not one but two honourary doctorates in the summer of 2019 from Queen’s University and Ulster University, acknowledging his decades of commitment to pipe band music and the arts in Northern Ireland.

Always self-effacing and never assuming anything, humility and professionalism are hallmarks of Richard Parkes as a leader. Numerous successful Grade 1 pipe-majors have emerged from the ranks of FMM, including Ryan Canning, David Chesney, Emmett Conway and Alex Gandy, and the band continues to be a magnet for the world’s best pipers and drummers, young and . . . not-as-young.

At age 61, after a two-year hiatus and assuming all goes well emerging from the pandemic, Parkes is ready to get back at it and take on a brand new season as he works to chase down World Championship #13.

pipes|drums was pleased once again that Richard Parkes took time to speak with us on April 23rd about his four decades at the helm of one of the world’s most consistently excellent bands, a model that many have emulated but none have been able to completely imitate.

We hope you enjoy our three-part video interview with the amazing and inimitable Pipe-Major Richard Parkes, MBE.

(Be sure to watch for a special video Easter egg within Part 1!)