Pay for play: is it coming? 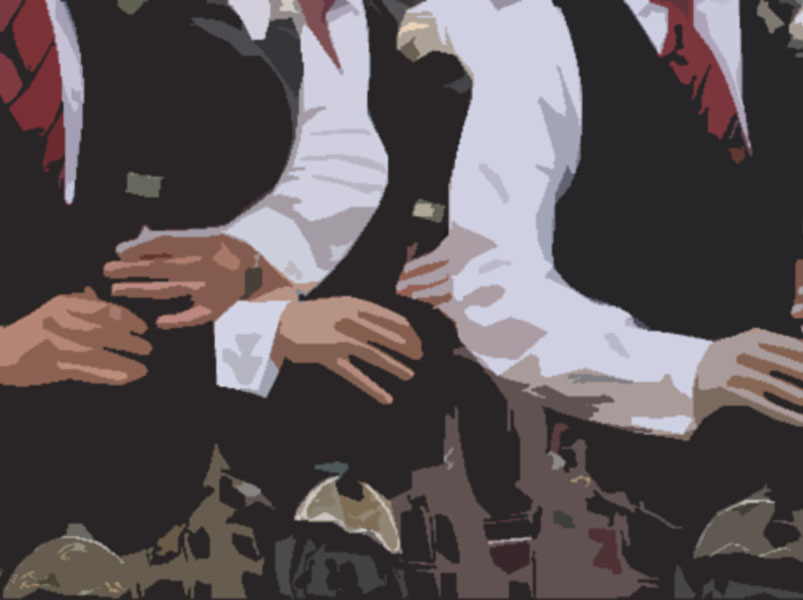 In most mature competitive and performing genres, pay for play is a familiar idea. Not only are successful artists and athletes provided with free gear as part of an endorsement, they often also receive money with the deal.

Pop stars will have handsome agreements to play, for example, Fender guitars or Yamaha keyboards. They get the instruments they want to produce the sound that they desire, and to make sure that they don’t go over to, say, Gibson or Roland, they’re under contract that includes an annual financial payment.

Same with top athletes and teams. Of course, a footballer will wear the boots that are the best for them, without compromise, but the reality is that Nike or Adidas will customize their products to suit their every need. The company might even assign a representative to an athlete, getting feedback and altering products accordingly. Knowing that there’s little if anything between manufactures’ products – and their ability to customize them – cold, hard cash, often in the millions, will guarantee that they don’t jump ship, at least for the duration of the deal.

Providing products gratis or at a significant discount to top piping, drumming and pipe band performers has been a typical marketing practice for at least five decades. It makes sense for bagpipe and drum makers: if your products are out there winning prizes, seen as chosen by discerning competitors, it’s good for business.

One can assume that Bob Hardie, pipe-major of five-time World Champions Muirhead & Sons, would have kitted out his band with R.G. Hardie & Co. chanters in the 1960s. The same can be said of the famous McAllisters providing plastic “War-Mac” chanters and McAllister reeds to Shotts & Dykehead Caledonia for free. After all, if they weren’t playing and winning with products made by the pipe-major, it would be an implicit indictment of their quality.

We know that the now defunct Rose-Morris drum company provided free shells and hardware to top-grade bands, possibly as far back as the 1950s. The company contracted at least one Grade 1 band to play their “Clansman” snare drum in a 10-year deal, locking them down, regardless of whether Premier introduced the world-beating “Super Royal Scot” pipe band snare.

When aspiring lower-grade bands and soloists see the very best players and bands using certain instruments, they naturally assume that they are the best, so they’ll in turn purchase the products. That’s how an endorsement works. It’s obvious, logical and effective marketing.

The fact is that, today, there are far more superb products to choose from than ever. Bands and soloists are, compared with the 1980s, spoiled for choice. The elite competitors especially are in a position to pick and choose and, it might be said, have the skills to customize and tweak any number of already excellent products to get the sound they’re looking for. Tiger Woods customizes his golf clubs; bands customize their chanters.

With such increased competition in the market, has piping and drumming reached the point when elite competitors can bargain not only for free gear, but a financial incentive to help their decision? With so much at stake, and so much business to be grown, if financial incentives make sense for both competitor and manufacturer, then why not?

Or perhaps pipers, drummers and pipe bands are determined to adhere to the past, afraid that filthy lucre will besmirch our sacred and pure games. (Meanwhile, despite the apparent wishes of the majority of their members, associations are okay with manufactures judging their customers in competition.) If indeed it isn’t already, pay for play is a dilemma that we will inevitably have to face.

(go to next page)