Braemar, Scotland – September 3, 2022 – Queen Elizabeth II couldn’t attend the Braemar Gathering for the first time ever in her long reign, but Prince Charles, several other Windsors and about a dozen pipers turned out for the senior events. Even without a first-prize, Ben Duncan of Edinburgh gained the trophy for aggregate points across the three events. Duncan was the aggregate winner the last time the Braemar Gathering was held, in 2019.

First prize for the Piobaireachd, which went to 2022 Argyllshire Gathering Gold Medallist Jamie Forrester of Uddingston, Scotland, was £400, and the firsts in the light music, both of which were earned by Tinton Falls, New Jersey’s Derek Midgley, were £200. The cash awards dropped off considerably from second on down. 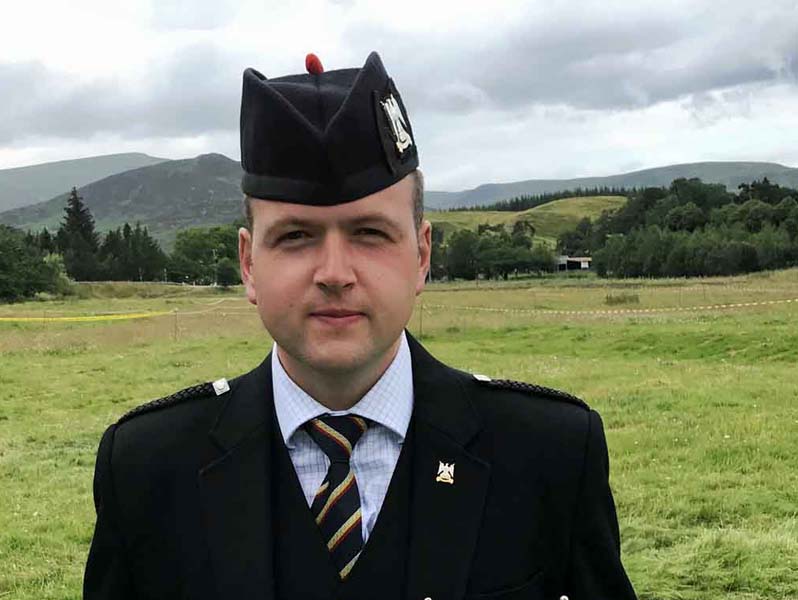 Results
Chisholm on top at Braemar 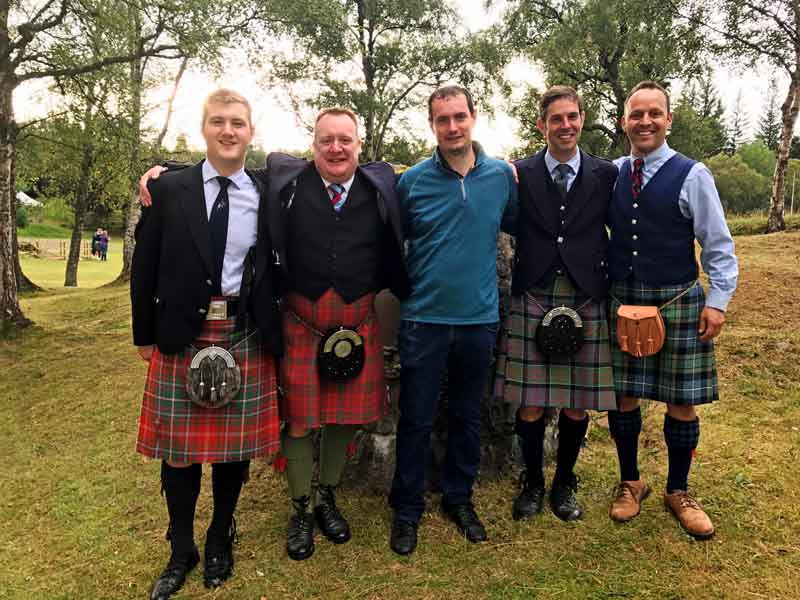