Springbank springs back for September 17th return of Campbeltown invitational

The annual Springbank Invitational Solo Piping Competition in Campbeltown, Scotland, was just one of many major events that was put on hold in 2020 and 2021, but the contest will return on September 17th with seven of the world’s top soloists strutting their stuff before what’s expected to be a large crowd gathered at the Argyll Arms Hotel.

The competition was first held in 2000, and is organized by the local Kintyre Piping Society. Springbank Distillery, makers of a highly rated and generally difficult-to-find malt whisky, is the titular sponsor.

“Travellers to Campbeltown for the competition are always given a special welcome by the Society, which has been in existence for 70 years,” said Finlay Wylie, Kintyre Piping Society secretary. “It is hoped that the journey to hear some of the world’s best pipers in the town will inspire young and old alike.”

MacColl was the overall winner of the 2019 Springbank Invitational, the last year in which the competition was held. 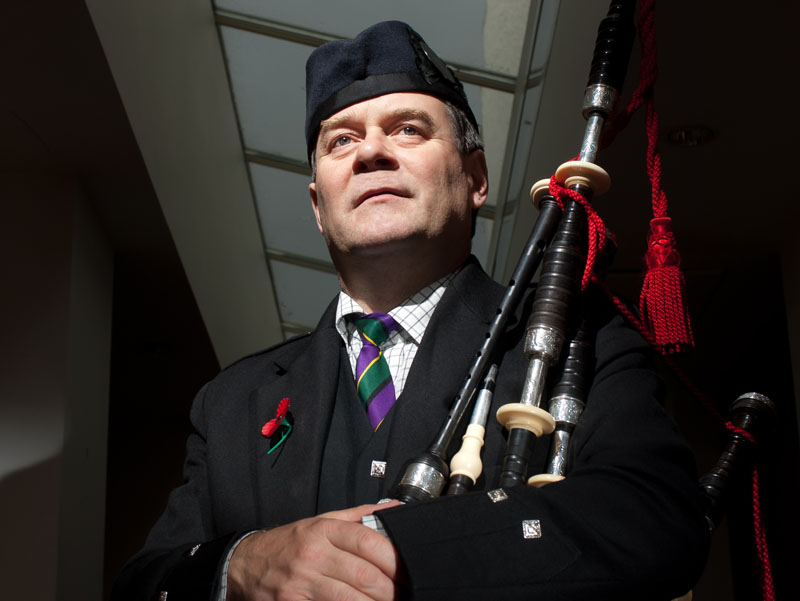 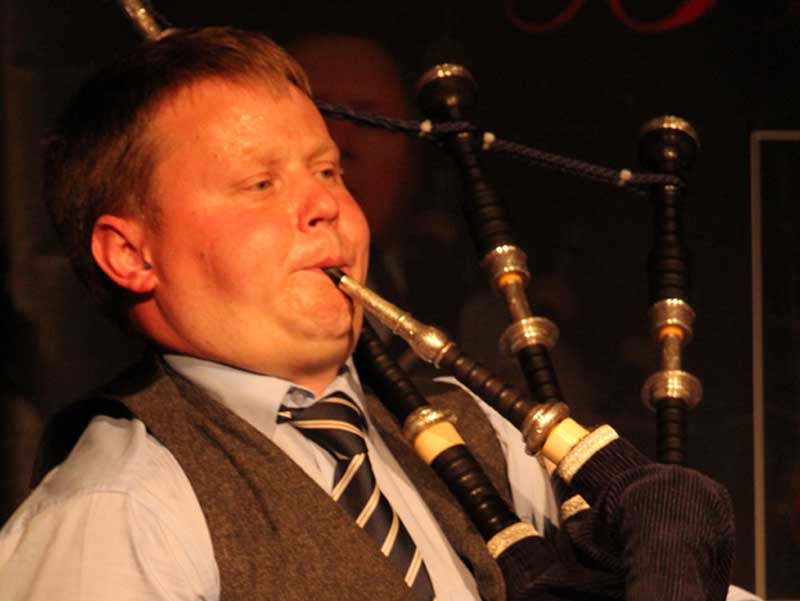 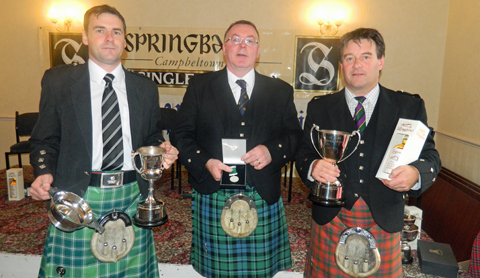