Teachers on Teaching: learnings from the pandemic with four of the world’s top instructors – Part 2

In Part 1 of our Teachers on Teaching video panel, the group discussed the last 18 months and working through what we all hope was the worst of the pandemic.

In Part 2, they look at the here and now, with most regions able once again to meet in-person, are students requiring different approaches? Have we become accustomed to new and more effective teaching techniques? 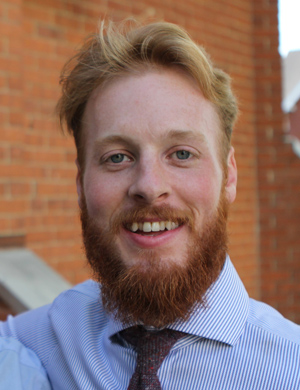 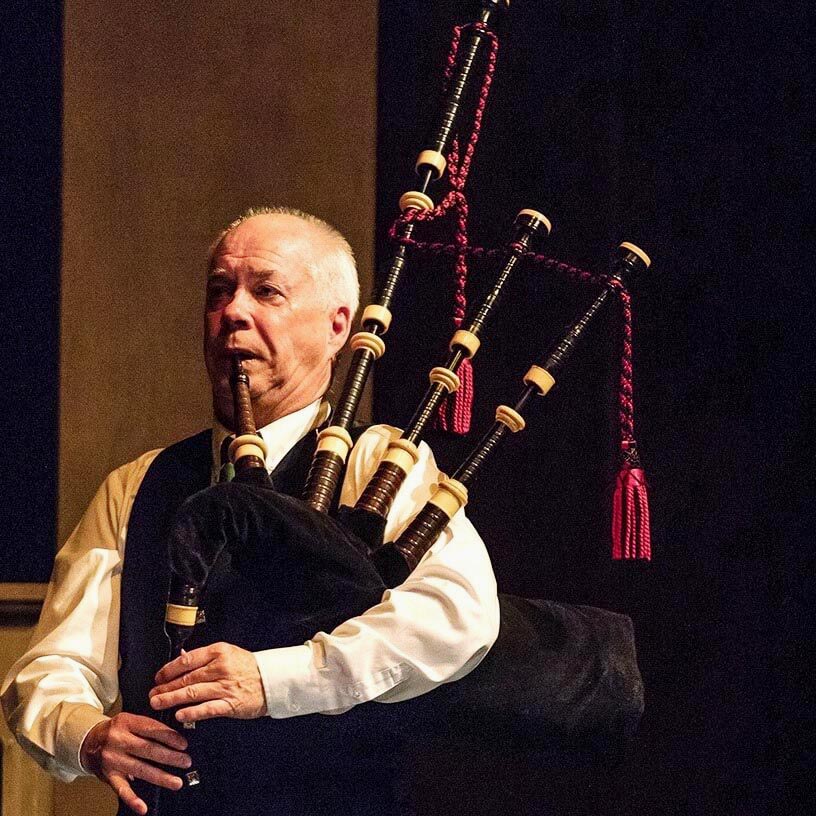 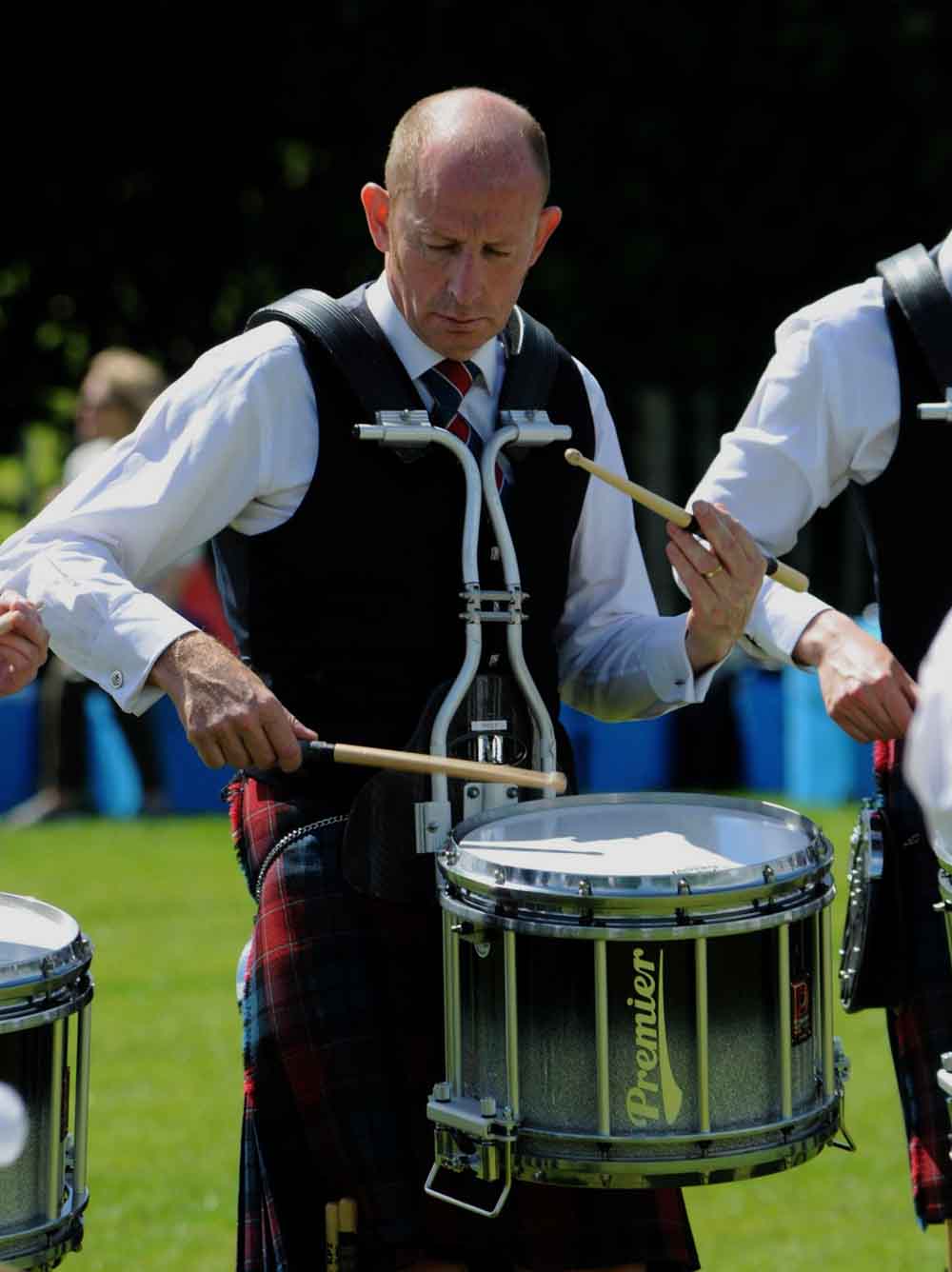 Stay tuned to pipes|drums for Part 3 of Teachers on Teaching in the next few days.