Ten headlines we could be writing in 2016 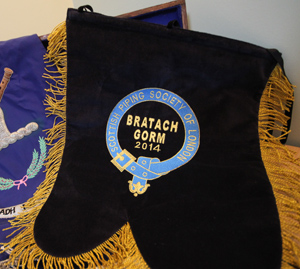 The coveted piobaireachd contest will go back to a more familiar model. After gamely attempting to distinguish itself in 2015 by requiring contestants to submit from a list of modern tunes (good idea; wrong event), the contest nearly collapsed with only six competing and, of those, several making serious errors. Organizers will save face by coming up with a hybrid solution, with a set list including some 20th century tunes, or a requirement to submit “modern” tunes but not necessarily from a set list.