The World’s in images #3, by Alister Sinclair

Can you believe that a month has already marched past since the 2019 World Pipe Band Championships march past and prize-giving ceremony?

Actually, that ceremony might still be going on. We wouldn’t be surprised if there are a few stragglers still camped out at Glasgow Green, surviving on £7 “gourmet” burgers, having another re-read of their £5 program, absent mindedly wondering when they’ll get done with the drum-majors.

For the rest of us, here’s the final photo feature by famed photographer Alister Sinclair, who did additional magnificent work for us at the Argyllshire Gathering, the Northern Meeting and, of course, the Piping Live! Glasgow International Piping Festival.

We hope you enjoy this slideshow of images that take you back a month to this year’s gallus Glasgow Green gala gallery of greats. 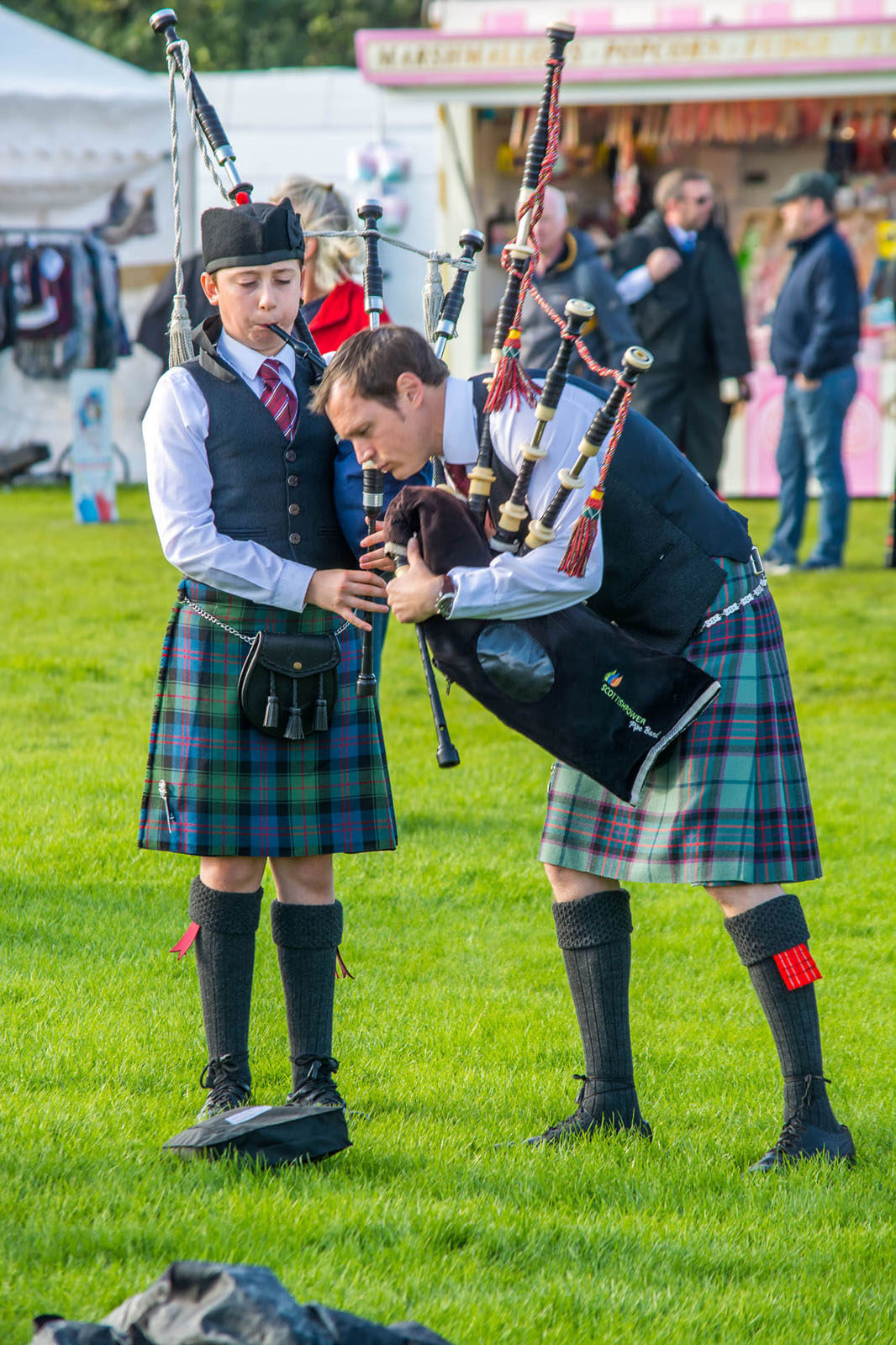 Stay tuned to pipes|drums for future photo features by Alister Sinclair from . . . hmmm . . . maybe something later in October?

The Northern Meeting in images, by Alister Sinclair
August 31, 2019