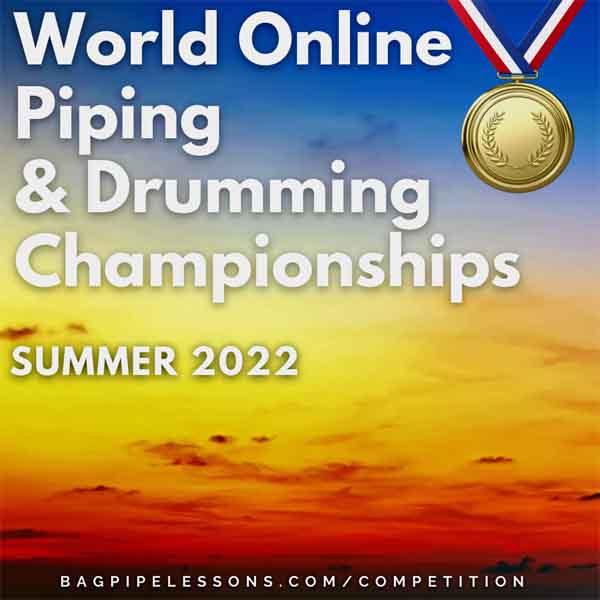 Even with most of entire piping and drumming world flocking back to in-person events after two years of virtual competitions, lessons and workshops, the World Online Piping & Drumming Championships have elected to stay with their successful formula with new summer events.

Registrations have to be in by August 1st and video recordings of performances need to be submitted by August 14th.

BagpipeLessons.com, which launched the first all-online piping competitions back in 2011 and with the pandemic turned the system into something for other online events to follow, said in a statement, “As in-person competitions return, the World Online Piping & Drumming Championships remain a popular option for competitors of all levels from around the globe who want a flexible competition experience and valuable feedback from a selection of highly experienced judges.”

Already rich with myriad events and a dizzying array of data-driven awards, the event will introduce the 2022 World Online Piping & Drumming Championships “Grand Champion” for the piper or drummer in each category with most points overall throughout all three seasons since the events were re-launched in March 2020.

The Colin MacKenzie Memorial Piobaireachd Challenge for pipers 18 and under and the Alasdair Gilles Memorial Challenge 2/4 March for pipers in all age groups will also decide two scholarships.

The competitions are unusual in that they give the general public complete access to video performances and judges’ verbatim comments, allowing enthusiasts to learn where competitors did well and needed improvement in the adjudicator’s opinion. It’s the only piping, pipe band drumming or pipe band competition to make normally confidential scoresheets available.

Each Online Championship typically attracts hundreds of competitors and thousands of separate performances, which recently topped 10,000 over the last two years.

The Competition League of Amateur Solo Pipers (CLASP) announced last January that it will offer both online and in-person events in the UK going forward.

By contrast, the Pipers & Pipe Band Society of Ontario recently decided to pull the plug on an all-online summer workshop, chalking up the decision to a lack of interest due to collective online fatigue. 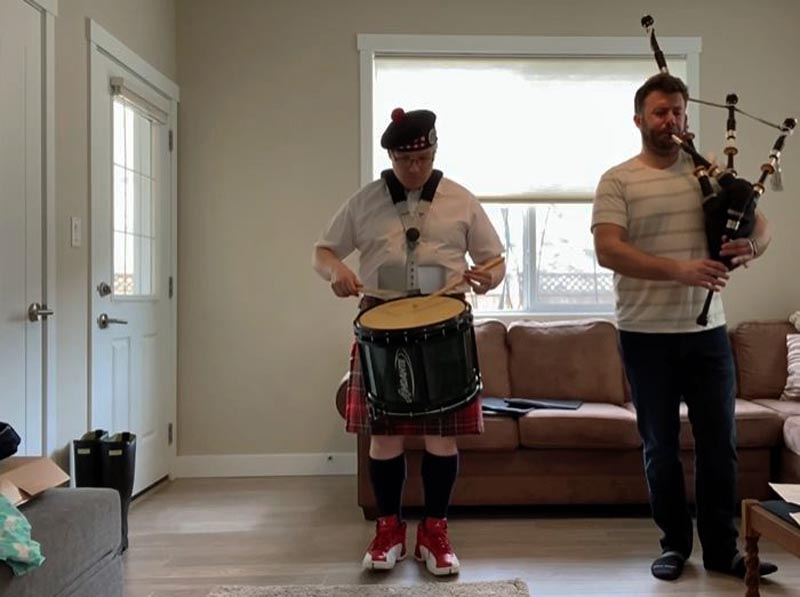 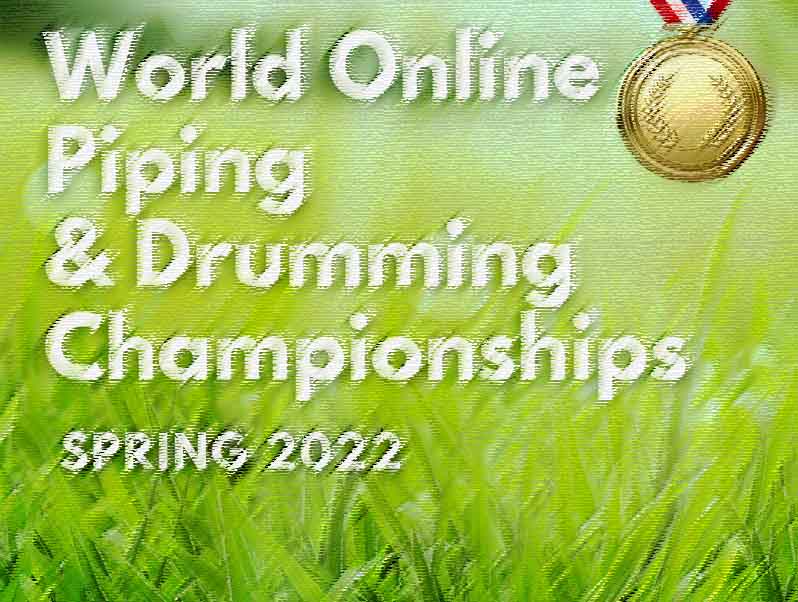 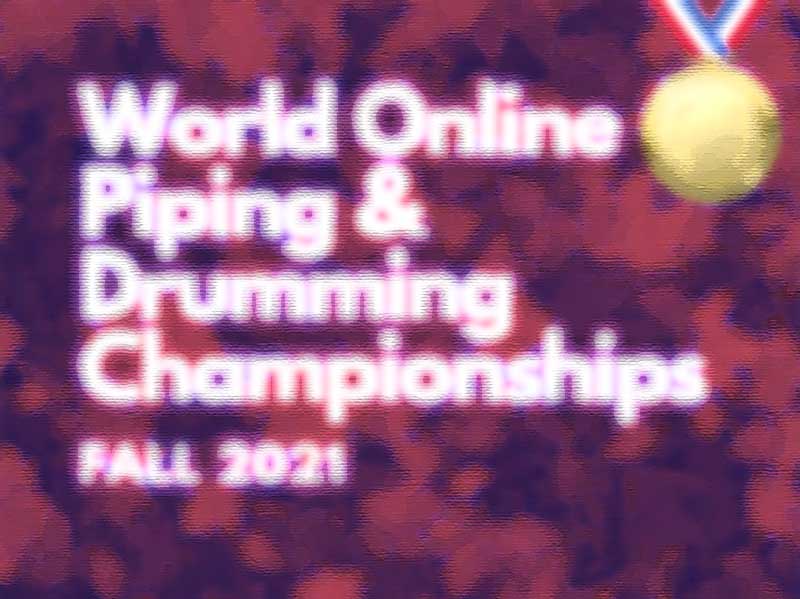 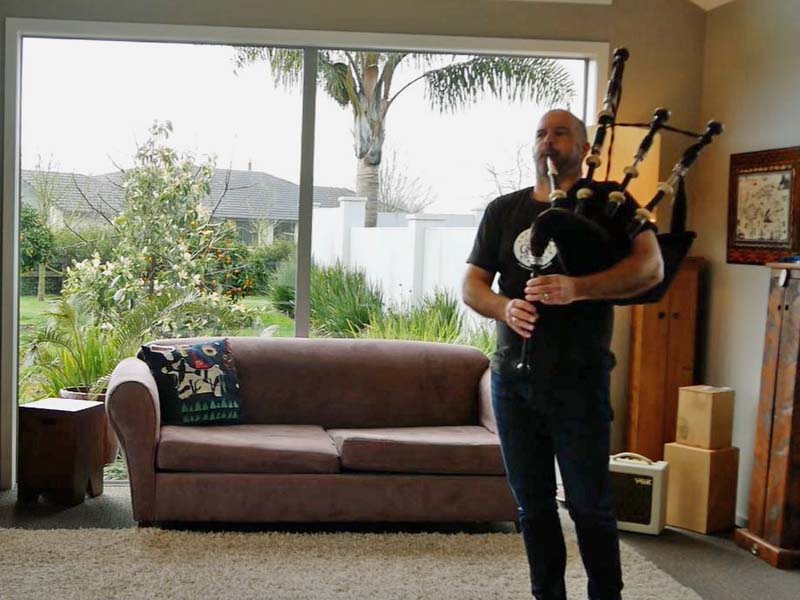