Trenton, New Jersey, is a small industrial city on the banks of the Delaware River across from Pennsylvania. The Scottish-America Games were held for several years and were one of the more significant events in early eastern United States piping and drumming.

As evidenced in the trove of photos discovered and published below in our special slideshow, the event was attended by bands from the area, and including the Glengarry Pipe Band of New York (not Ontario) featuring mix-matched kilts.

We hope you enjoy our slideshow of images from the 1961 and 1962 Scottish-America Games, Trenton, New Jersey. 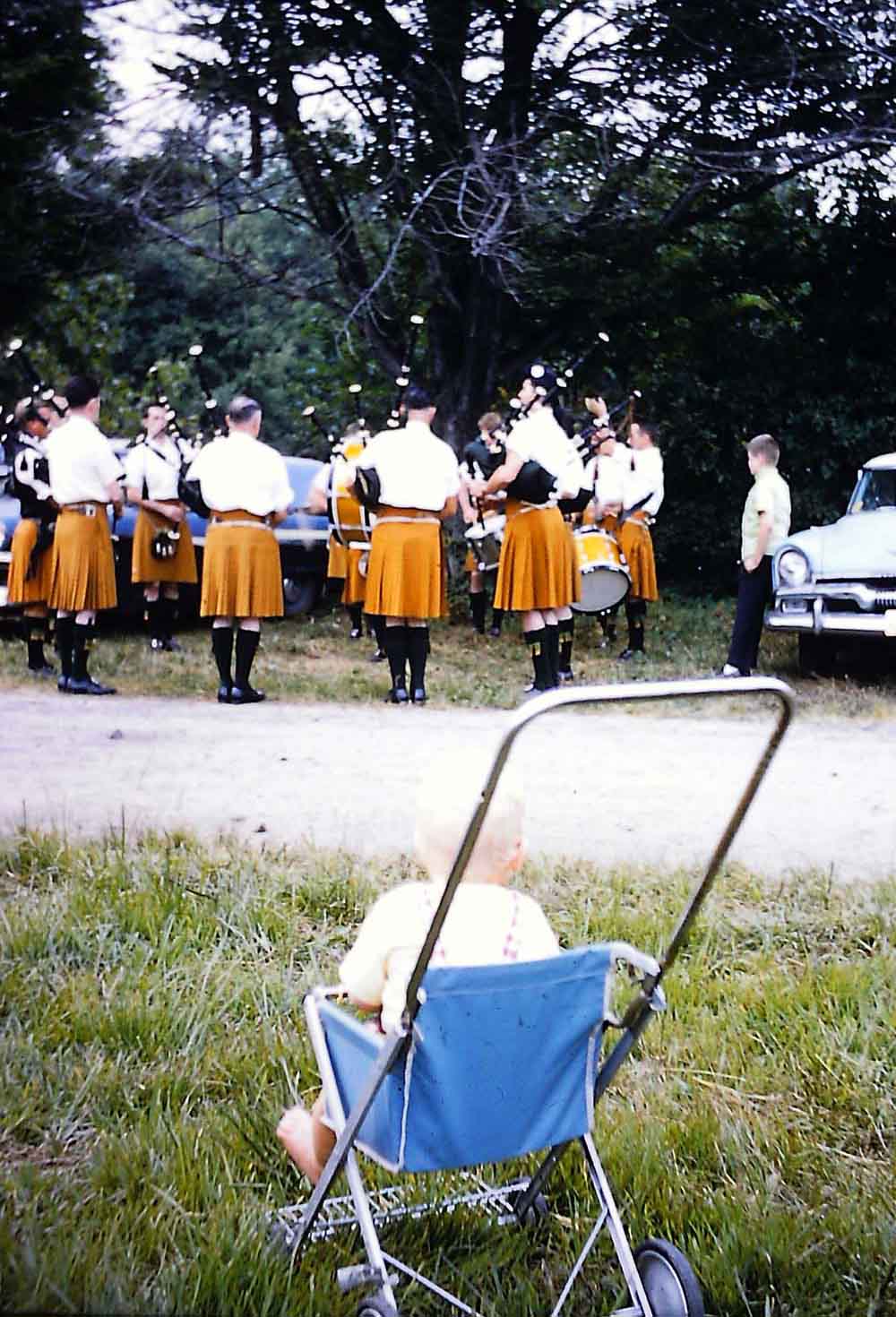