After five weeks, RSPBA yet to produce documentation on building project 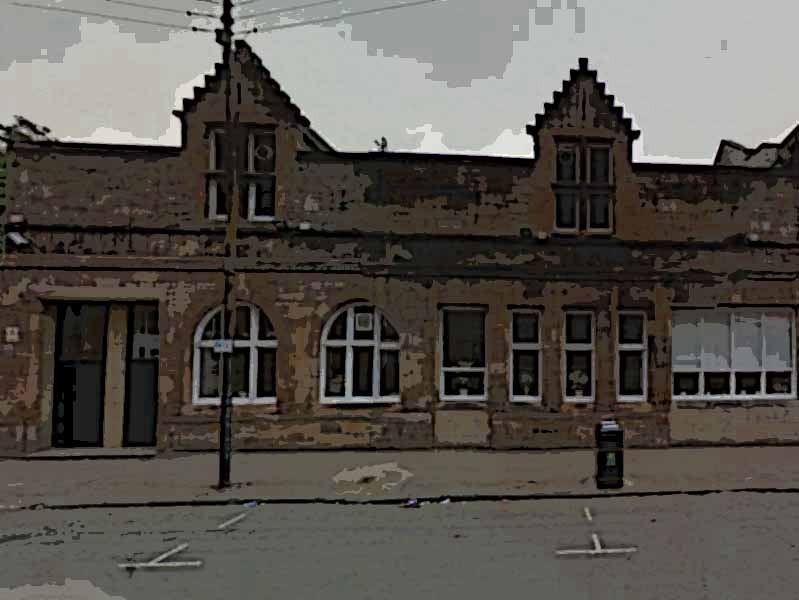 Embelton made a verbal commitment to take a request to provide an accounting of tenders and contracts around the building project, which ultimately came to more than £1-million, with the organization potentially going into debt to cover final costs.

Embelton said at the meeting that it would “take at least a month to pull all that together.” With more than five weeks passed, no materials have been provided to RSPBA members or the general public after five weeks have passed.

According to more than one source inside the RSPBA, the matter of producing thorough accounting and documentation to members has not even been discussed at any executive or board meetings.

“I’ve never heard anything spoken about it at all,” said an RSPBA insider who spoke to pipes|drums on condition of anonymity, “so I am guessing [there’s] no intention.”

Requests from pipes|drums to Embelton and Hughes to provide more details, or simply confirm that the documentation would be provided to RSPBA members, as Embelton committed to at the RSPBANI meeting, have so far gone unanswered.

Similarly, more than one person who was present at the RSPBANI meeting said that they so far have not heard or seen any further financial details on the matter.

On January 2nd, the association published an article on its website called “A Bright New Future for State of the Art Headquarters Building,” written by RSPBA Board Chairman John Hughes. The story was a glowing summary of the new premises, which include teaching and practice facilities.

Some have questioned the investment value of the renovation because of the relatively few members who would realistically use the facilities, suggesting that the money could have been better used for other initiatives, while also citing the low or even non-existent prize money and compensation for competing bands, almost all of which operate on a shoestring and require their own members to cover the expense of travelling to RSPBA competitions.

In 2019, the World Pipe Band Champion received a cash prize of £1,500, with no travel allowance or other financial incentive or compensation.

Shortly after the RSPBANI meeting, the RSPBA announced that overall prize money at the World Championships would be increased by £4,500. Spread over eight pipe band events and the 48 total prizes, each prize-winner would receive £83. The announcement was met by the pipe band community with not a small amount of derision.

Cities and towns go through a competitive bidding process to secure the right to stage RSPBA major championships. Most of the them charge an admission fee for the general public and, in the case of the World Championships, licensing terms are negotiated for the right to broadcast the event live or recorded on the internet, radio and television.

The request made at the RSPBANI meeting for a full and transparent accounting of renovation project documents stemmed in part because of the lack of clarity around the architecture portion of the job. The architect work was awarded to an Edinburgh firm with a director who is also the pipe-major of a band in the RSPBA’s Lothian & Borders branch. Hughes is also a member of that branch.

At the November 30th meeting, Embelton did not say whether the architect portion of the refurbishment in fact went to tender.

The refurbishment of the association’s 45 Washington Street, Glasgow, headquarters came after a fire destroyed a portion of the building in 2017. The association had steadily revitalized its finances under Embelton, who was hired to the paid Executive Officer position in 2001.

It is not known whether cash saved by the RSPBA before the fire had been earmarked for a million-pound headquarters renovation before the fire, or if the money would be used in other ways.

The organization has asked judges and administrators to “consider” waiving fees and expenses to help with the final stages of the renovation, which includes the purchase of furniture and fittings.

In Hughes’s report, he wrote: “Right now, the cost of running the Association means that things are tight. But we have a cash flow contingency arrangement with our bank and fortunately haven’t had to dip into that yet. Once season 2020 starts we should be sitting more comfortably.

Average World’s prize money increases by £83 for bands that make the list
December 8, 2019

City of Whitehorse breaks down
November 28, 2016