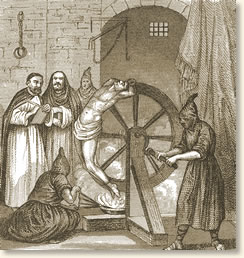 It’s hard to get down on any contest that tries new things so as to shake up our little world a tad. But when the Scottish Piping Society of London elected to prescribe a list of excellent-but-not-for-this-event piobaireachds that competitors were required to submit in its hallowed Bratach Gorm event, the whole idea unfortunately backfired. Normally one of the great prizes in solo piping, because of the eccentric and draconian set list of “modern” tunes, the Bratach had only six entrants, who wrestled their memories in the wake of the other Gold Medal and Senior lists. Nice try, London, but, please, consider it a lesson learned and get back to allowing our greatest pipers to shine, rather than tying them to the wheel borrowed from ye olde Tower down the way, as was the habit of the long-gone Dan Reid Memorial torture-test in San Francisco, with its lists of crappy and obscure light music that marionette-like invitees had to dance to. There is a fine line between being competition organizers and puppeteers, and pipers are not puppets.