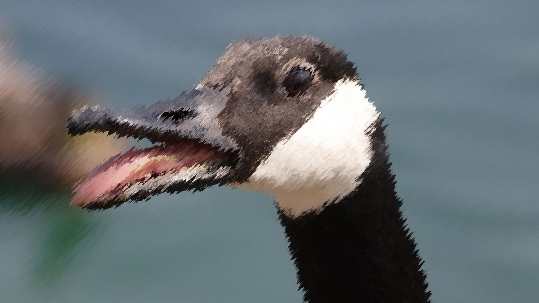 Harry loves a good vintage recording like the rest. He listens to the London Scottish slashing through “The 79th Farewell to Gibraltar” with drums a pounding and high-G’s wailing like the banshees on All Souls’ Day, and enjoys the spectacle it conjures in his mind. Although not the smell. Can you imagine what the London Scottish smelled like in 190-something? Gives Harry shudders. Henrietta says, “Don’t think your band gear is much better.” Harry digresses. Being a lover of the old recordings, Harry has more than once gone to the Piobaireachd Society website to listen to some great players: Jimmy McGregor, Andrew Wright, Donalds MacPherson and MacLeod, Gavin Stoddart, Pipe-Major Angus, John MacLellan . . . you get the drift. In the midst of all this greatness, are a bundle of tracks of James Campbell, Kilberry, playing amateurish renditions of the great music on a sick, under-blown goose with a faulty scale. WTF? Harry doesn’t see the point of this. The son of “Kilberry” (or “Kill-piobaireachd” as not a few greats reportedly referred to the collection) may have been a fount of knowledge about the tunes, a lovely man, and possibly even a reasonable judge, but he was not a player anyone needs to hear.