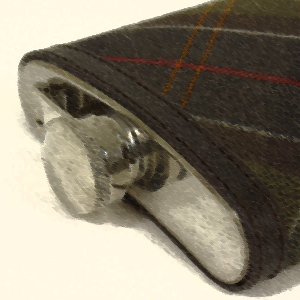 Solo piping judges in Scotland decided this year that they wanted to give the appearance of fairness in judging, and so introduced strict guidelines for judging conflicts. “Well, about time!” said Henrietta, although Harry admits that was about something else, but it totally works here, too. I understand that at least three solo judges have so far been hauled on the rug allegedly for being either drunk on the job or judging their pupils or showing up 20 minutes late for one of the biggest events of the year, while others are not paying their £10 annual dues to the association (they’re too cheap, apparently). Pretty much everyone on the UK solo circuit knows who they are, too, so I will look forward to seeing how it’s all meted out in 2016. Now all we need is for the pipe band world to get on board. “A relatively good judging panel” might mean something completely different in the future. In the meantime, to the parcel of scofflaw rogue judges, here’s all I have to say: SPPLFFFFFFFFFSLBRBT!