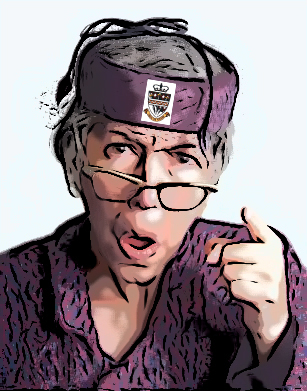 It just wouldn’t be the Raspberry Awards if Harry didn’t mention the RSPBA, and 2015 had its moments. Early in the year there was alleged heavy pressure on bands and individuals connected to the Spring Gatherin’ in Northern Ireland because they were daring to do something creative that didn’t follow RSPBA regs to the letter. Bands jumped back from competing faster than the beer tent crowd when someone’s about to spew at close range, but it still wasn’t fast enough, and at least one band was hit with the spray. C’mon, RSPBA, how about being flexible and creative, and <gasp> encouraging to groups going out of their way to promote pipe band music for the good of all?