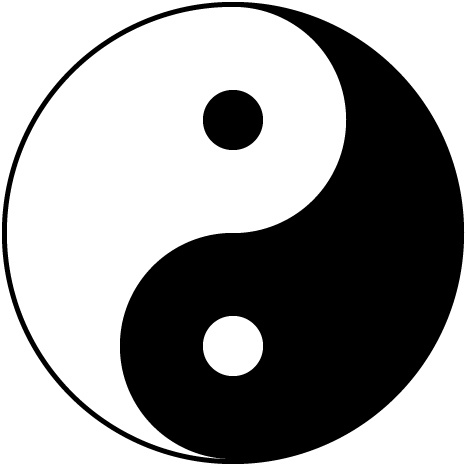 This has been the top positive award for the last couple of years, but Harry had to re-think things this year, and this is likely a once-off kind of thing, like the 78th Frasers (so far), Vicky Polis and the 277 Argylls winning the World’s. There’s no doubt that Shotts & Dykehead Caledonia were number one on Harry’s list for the “Band Management Award,” taking a band from outwith the prizes to winning the World’s in three seasons with a fresh pipe-major and a pretty new team. Brilliant. Then, the very same leadership people all took turns fumbling the ball, picking it up, and quick-kicking it into their own goal, off the head of their own colleagues. In Chinese philosophy, yin-yang are the interconnected and opposing elements representing the light and dark of a situation, and this fits perfectly here. The amazing success was the result of the combined and interconnected efforts of an exceptional group of people, and so was the ultimate failure of the band to sustain this success with the same people. But the good news is that the existing band and those who departed have talent and ability out the yin-yang (see what I did there?), so I expect great things for all of them in 2016.