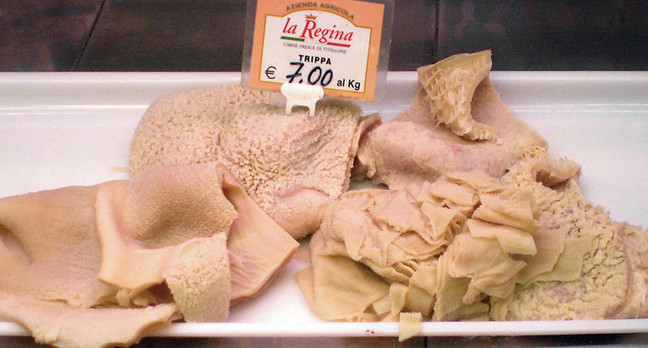 Following the explosion of the Shotts 2015 season, or as Henrietta liked to say, “The Shotts Heard ‘Round the World,” there was a proliferation of horrendous social media posts, emails and other garbage flying around from people outside the actual events. There were angry relatives, furious supporters, flaming posters and meme creators, all talking a load of tripe about events they knew little-to-nothing about. Harry had a few good reads of the loooong posts from either “side,” and it was clear that they didn’t really know what happened. There are still loathsome places on the net trying to “shame” people. It just happened, people, and you piling on in social media, arguing with others, or endless selfies posted with your “friends” all amount to a hill of beans, and a hill of beans is so much flatulence . . . noise without purpose that amuses some and irritates most. You know who you are – and a big, wet, stinky Raspberry to you all.