He was voted the Greatest Pipe-Major of All Time in pipes|drums’ 2019 survey of experts, and this year Richard Parkes marks 40 years at the helm of Field Marshal Montgomery.

We continue our exclusive video interview with Parkes. In Part 2, he discusses his proudest achievements over the last four decades, as well as whether he ever doubted himself as a pipe-major. He also touches on how his band and the rest of the pipe band world will emerge from the pandemic.

At a time when leading any band for even five years might be considered great commitment, Richard Parkes guiding one of history’s most successful pipe bands is nothing short of monumental, and he shows no sign of slowing down.

Be sure to check out our slideshow of images that follow: 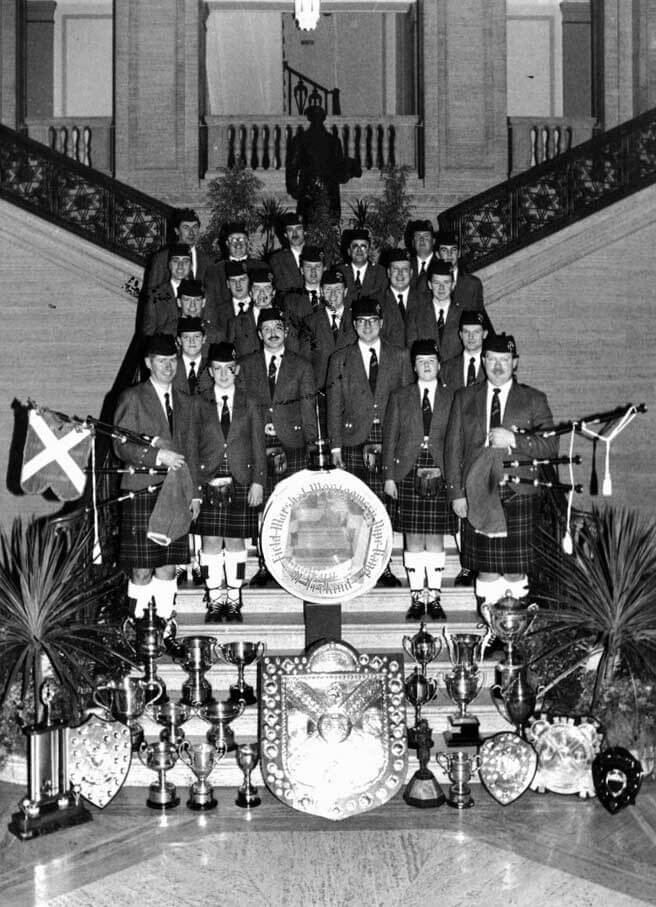 (Watch for another excellent additional behind-the-scenes clip of the band in-action!)