We continue our exclusive video interview with Richard Parkes as he marks 40 years as pipe-major of 12-times World Champions Field Marshal Montgomery Pipe Band of Belfast.

In the final installment, he shows his wry sense of humour as he discusses what he will be remembered most for, any thoughts about retiring, and plans for Field Marshal Montgomery as he and the band look forward to getting back at it.

At a time when leading any band for even five years might be considered great commitment, Richard Parkes guiding one of history’s most successful pipe bands is nothing short of monumental, and he shows no sign of slowing down.

Be sure to check out our slideshow of images: 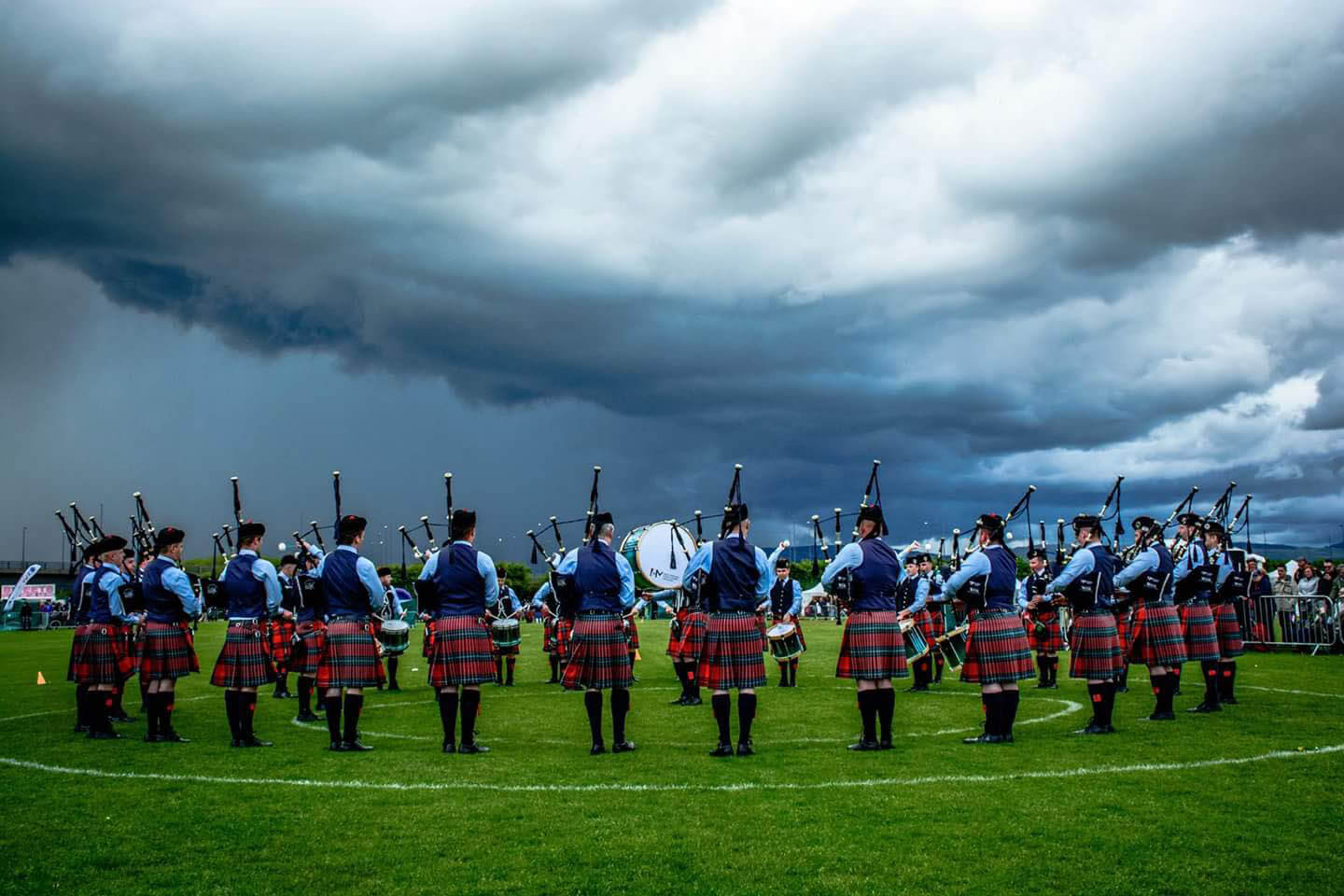 Our thanks to Richard Parkes for his time and assistance, and to Field Marshal Montgomery Pipe Band’s communications manager Meaghan Lyons for her help with this pipes|drums feature series.

If you enjoyed this series, which takes a lot of time and not a little money to pull together, please consider subscribing to the nonprofit pipes|drums so that we can keep stuff like this coming to you. And if you subscribe already, thank you!