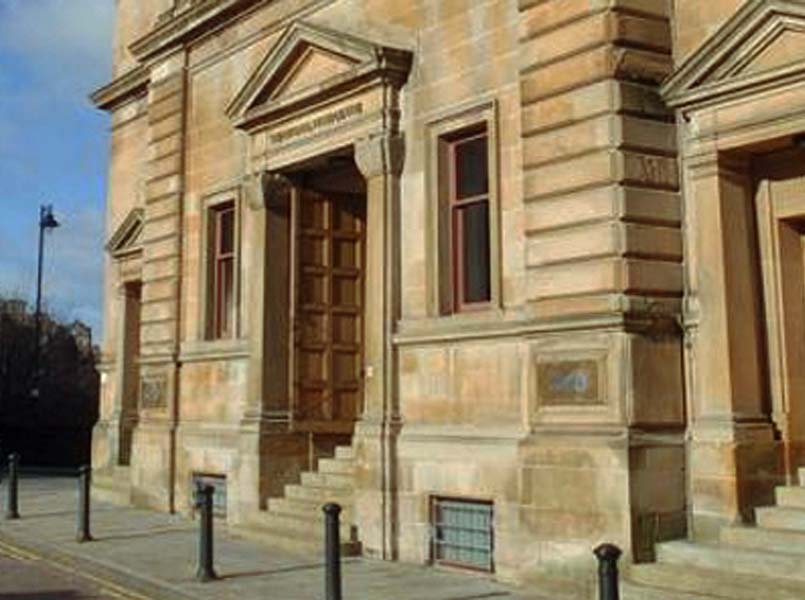 The National Piping Centre has closed its Otago Street premises and will be laying off staff as part of a “large reduction in both its teaching and commercial activities due to the coronavirus pandemic.”

The decisions were made by the National Piping Centre’s Board of Directors as the group considered the longer-term viability of the organization.

Inquiries last week to members of the board and Administration Director Alberto Laidlaw have so far gone unanswered.

“The Board of the National Piping Centre has had to consider taking steps in order to protect the long-term viability of the organization, in particular its ability to continue as a charity providing comprehensive bagpipe teaching programs and supporting piping in general,” the company said in a statement. “As a result, the National Piping Centre has started a consultation period with its staff in both teaching and hospitality divisions, which may result in redundancies within the group.”

The McPhater Street National Piping Centre premises have had a limited re-opening. The Centre has continued online teaching throughout the initial shutdown period. The cancellation of the Piping Live! Glasgow International Festival of Piping has been another substantial hit to the organization whose premises typically become the centre of the piping world every August.

In January of this year, original Director Roddy MacLeod abruptly resigned after 24 years in the role, allegedly over a dispute with the board of directors. After a search, Finlay MacDonald was promoted to director of piping in March.

Originally simply the Piping Centre, the organization was formulated in the 1990s as the brainchild of the late Seumas MacNeill. After years of planning and fundraising, MacNeill, who was the co-founder and head of the College of Piping since 1947, eventually left the effort with some acrimony after it was decided that he would not be the organization’s head.

Under MacLeod, the organization expanded greatly and went from strength to strength as a leader in the Highland piping world.