The success of the piping and drumming teaching programming at Blairgowrie High School and various primary schools in the scenic Scottish town in Perthshire has brought a need for a pipe band drumming instructor to work with the more than 80 pupils who already have signed up.

Working with recently hired piping instructor Scott Methven, a veteran pipe-major of the Argyll & Sutherland Highlanders (5 Scots), pipe-major of the Army School of Piping & Highland Drumming, and former Sovereign Piper to the late Queen Elizabeth II, the successful applicant would start off teaching one full day each week.

Compensation starts at £180 a day, plus travel expenses, in return for going around the area schools imparting his or her drumming wisdom to eager students from a region traditionally rich with piping and drumming excellence.

The program has secured funding for instruments and uniforms from Perth and Kinross Council and the Scottish Schools Piping & Drumming Trust, the charitable organization that has kitted out hundreds of young pipers and drummers throughout the country.

If you’re a drummer with the playing chops and teaching skills who’s looking to help, you’d better act fast. Applications close on September 24th. You can send your expression of interest and details by email here or to the Scottish Schools Piping & Drumming Trust.

Methven came on board after the Blairgowrie High School piping and drumming program launched last May. 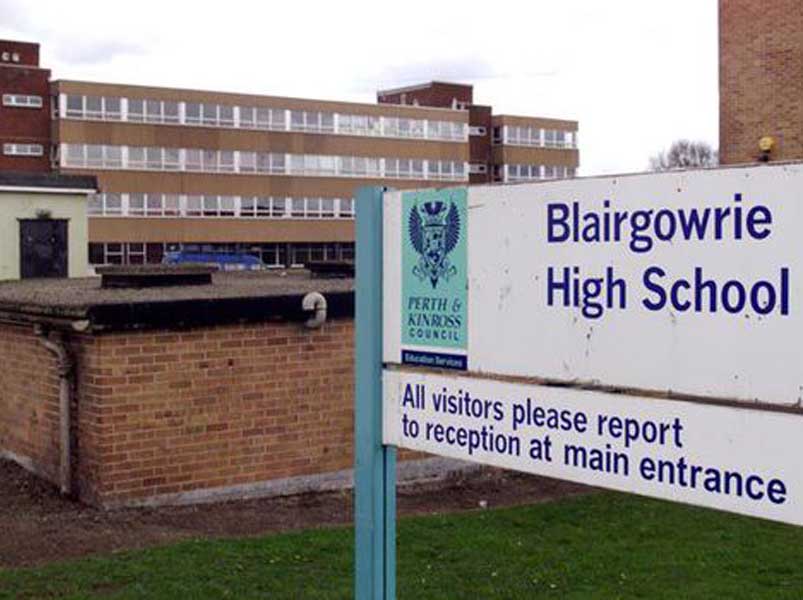 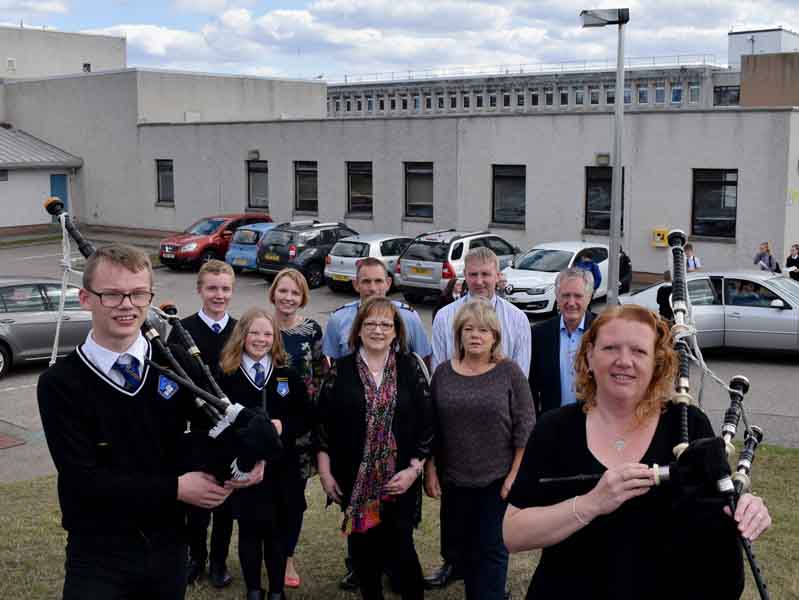