About 50 of the approximately 1,100 members of the Pipers & Pipe Band Society of Ontario met online for the organization’s 2022 annual general meeting on December 3rd.

Association president Michael Grey reported on the activities of the society as it returned to in-person events after two years of making do with online solo competitions and workshops.

The PPBSO’s Music Committee chair Jim McGillivray delivered a summary of his group’s activities and achievements over the year, which included a successful reorganization of the society’s training and accreditation of judges through a project spearheaded by committee member John Cairns.

Treasurer John Allan provided a report on the organization’s finances, showing bottom line positive liquidity of more than $46,000. He stressed that the society would have shown a loss without the benefit of an Ontario provincial Trillium Grant for associations working to survive pandemic restrictions.

Grey was acclaimed uncontested to a second two-year term and reportedly said that it would be his last in the role.

In other elections, incumbent Michele Curtis returned uncontested as Secretary. Jamie Blacklock, Malcolm Bow, and former PPBSO President Charlie MacDonald were acclaimed to Director-at-Large positions on the society’s board.

After two hours, the meeting was reportedly abruptly concluded without a procedural motion and vote to adjourn. It is not known if the meeting will be formally adjourned or resumed in the future. 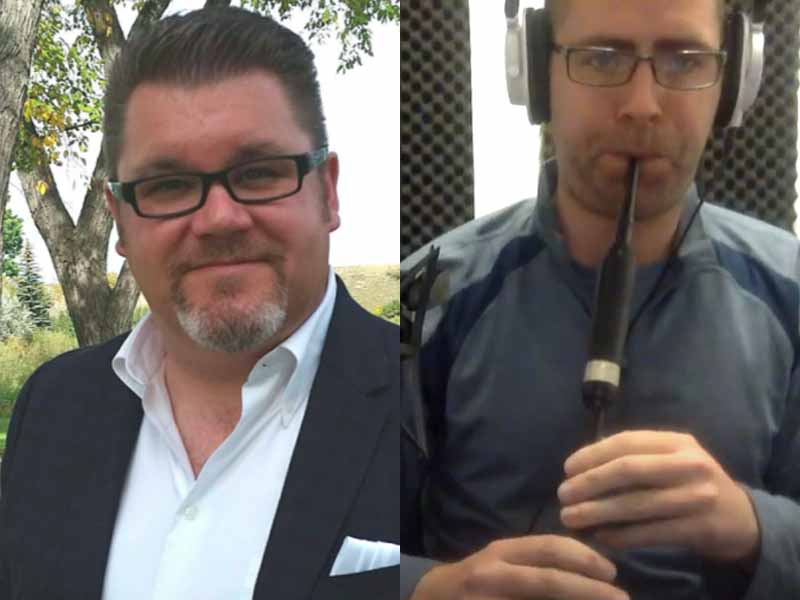 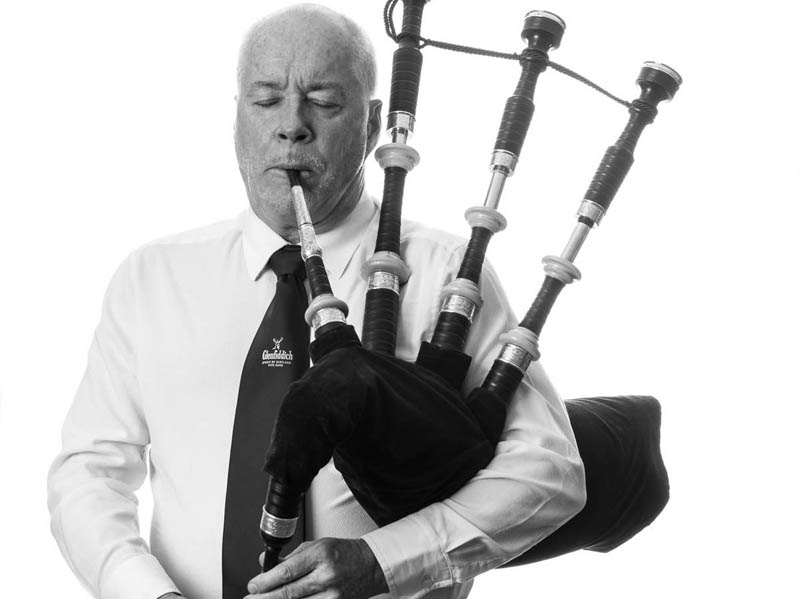 News
PPBSO assumes no games in 2021 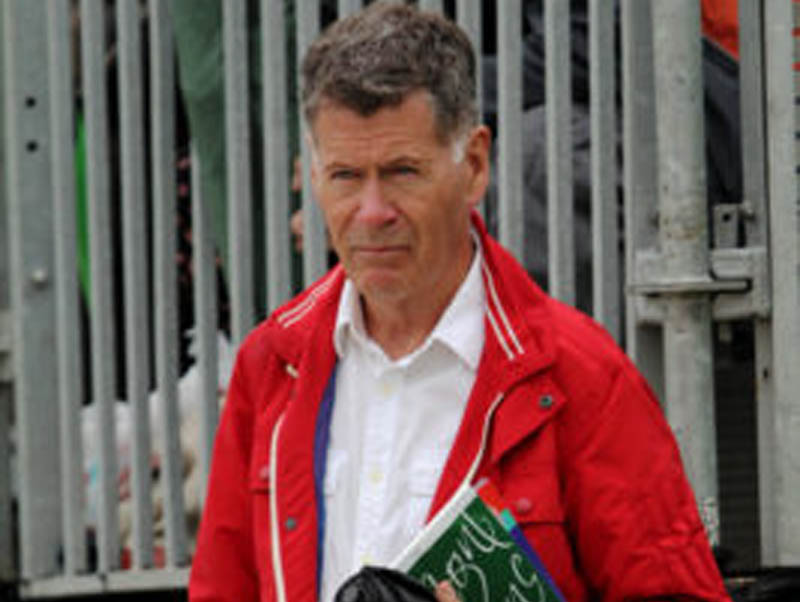