Skye Richendrfer, the accomplished piper, organizer, and elected official, died on November 20, 2022, at the age of 64, following a struggle with leukemia that was diagnosed only in July 2022.

A native of Bellingham, Washington, he was known by most today as the Executive Director of the visionary Celtic Arts Foundation in Mount Vernon in his home state. In 2008, the organization merged with the Mastery of Scottish Arts, also of the Pacific Northwest, to form a much larger registered not-for-profit organization. The Mastery of Scottish Arts held a highly successful concert and piping, drumming and Celtic arts school for many years.

Under his watch and through his expertise in funding projects, the organization built the Littlefield Celtic Center in 2015, a full-time teaching and live music facility in a state-of-the-art dedicated building that he helped to organize funding to build. Richendrfer ran the annual Celtic Arts Foundation workshops and concerts, attracting some of the greatest exponents of the art as instructors.

He received a bachelor’s degree in history in 1980 from Macalester College in St. Paul, Minnesota, where he ran the liberal arts institution’s piping and drumming teaching program and led the school’s pipe band. He’d go on to study non-profit leadership at Seattle University.

Richendrfer successfully ran for mayor of Mount Vernon and served in the role for eight years in the 2000s, before committing himself full time to furthering the Celtic arts.

For his government and volunteer service, he received the Distinguished Citizen Award from Macalester College in 2015.

After graduating from college, Richendrfer returned to the Pacific Northwest and was a long-serving piper with the Grade 1 Simon Fraser University Pipe Band throughout the 1980s. He had considerable success in open/professional solo competitions on the British Columbia Pipers Association’s circuit.

He was a frequent contributor to pipes|drums, most recently in 2020 in a feature article that took readers through his experience with hearing loss, encouraging diagnosis and treatment.

A statement to his friends from Skye Richendrfer’s family read: “Please know that you all were his light. As a pure extrovert, Skye was never happier than when he was sharing a laugh or a vision (or a rant) with his friends. We ask that you remember him this way. He would have liked that.”

Our sympathies go out to Skye Richendrfer’s family and many friends at this sad time. 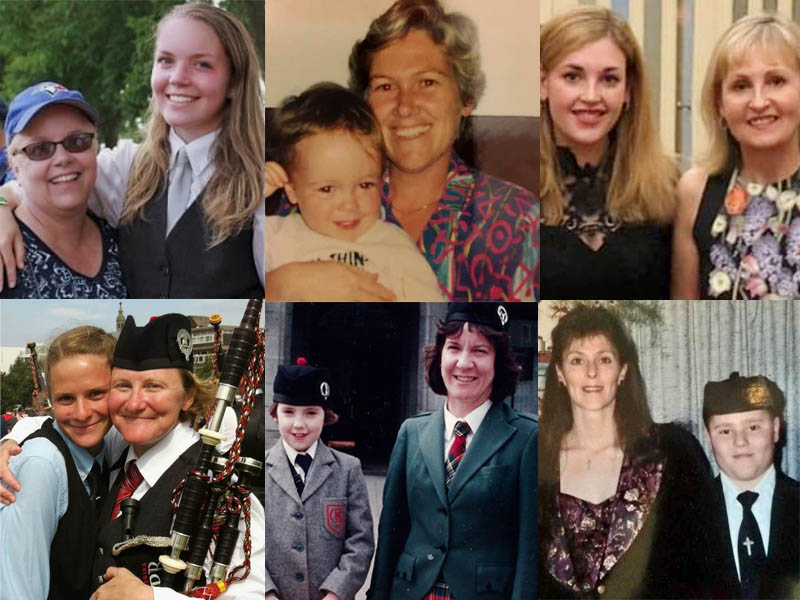 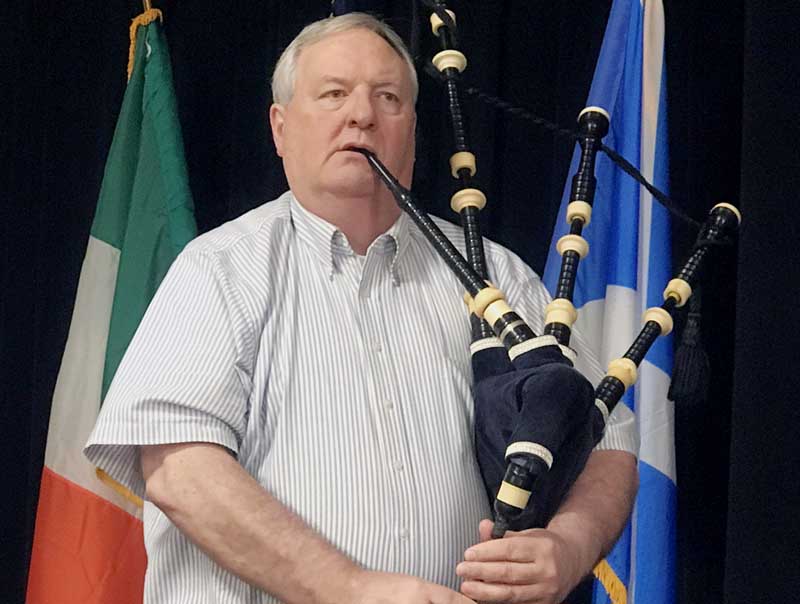 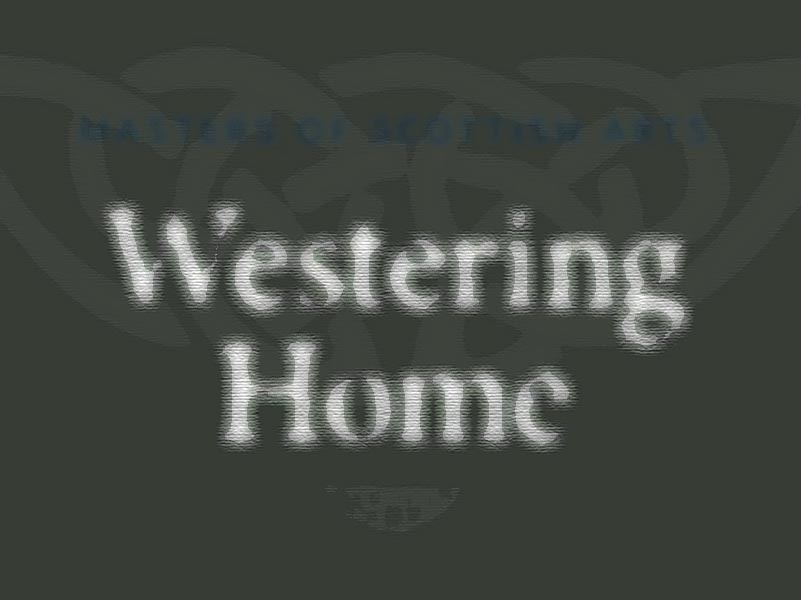 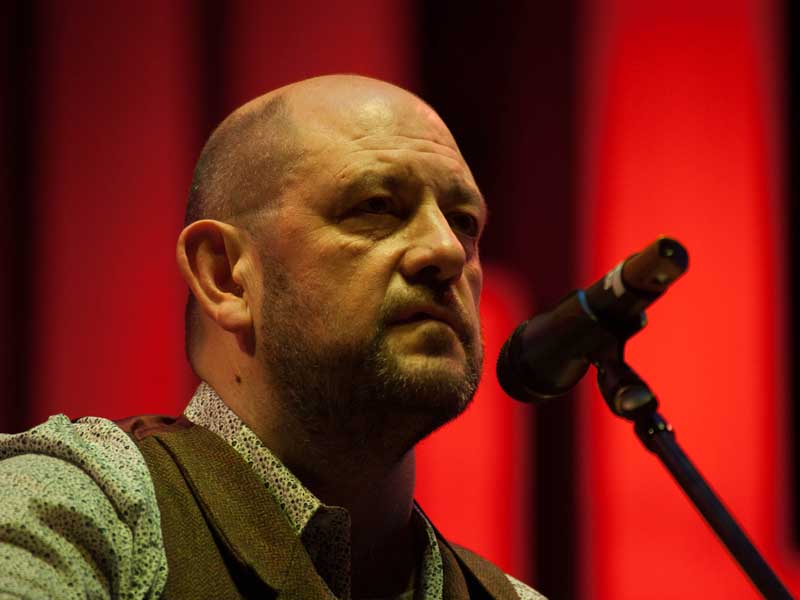