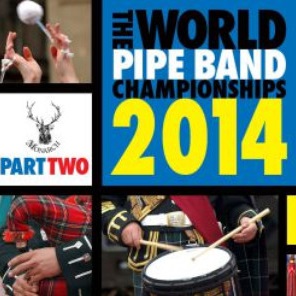 A few weeks after the World Pipe Band Championships it was revealed that there would be no physical commercial recordings on CD or DVD of the competition, breaking more than three decades of releases.

Why was this story important? The advent of do-it-yourself recordings, BBC livestreaming and amateur broadcasts has caught up with the reality that physical albums simply do not make sense economically. The pipe band world perhaps has cut off its nose to spite its face, and the hue and cry from fans of the CDs and DVDs was significant, but a shade ironic, since, well, you can’t have it both ways. Is crappy-free better than paying for quality? Apparently, to the majority, it is.