Mother nature might have struck down the world’s biggest piping and drumming week, but that won’t stop us from looking back on a decade of wonderful performances by the galaxy’s greatest bands.

The “Pre-World’s Concert” is promoted every year by the Glasgow Skye Association Pipe Band, and pipes|drums has been there since its inception in the 1990s. With nothing on this weekend, it’s a good opportunity to take a look back at the last 10 years of concerts.

This annual event is in many ways more important for the art than the World Championships themselves. More new music is unveiled and creativity domes to the fore. The Pre-World’s concerts have been the vanguard for the pipe band arts since they began, often setting the musical tone, as it were, for years to come.

By the way, while Glasgow Skye might be searching for new leadership and additional players, we have been assured by the band that the organization still plans to mount the 2021 concert by Inveraray & District. That is, provided there is a season and a reason to do so by that time.

We hope you enjoy this round-up of our subscribers-only reviews, all of which include exclusive photos and many with highlight videos. 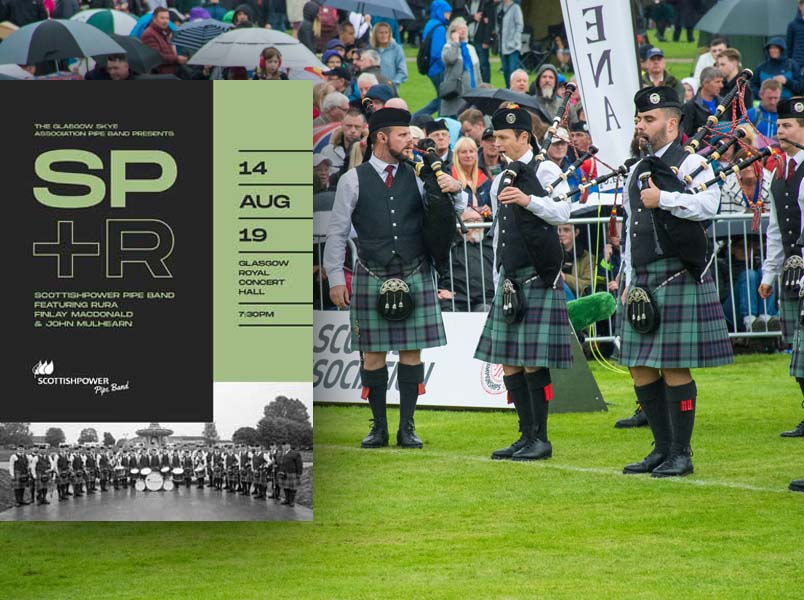 The powerhouse SP+R concert is still fresh in the eyes and ears of those who jammed into a sold-out Glasgow Royal Concert Hall.  The venerable ScottishPower took the pipe band concert to the next level, integrating as well as any band ever into the traditional and future world of Celtic folk. 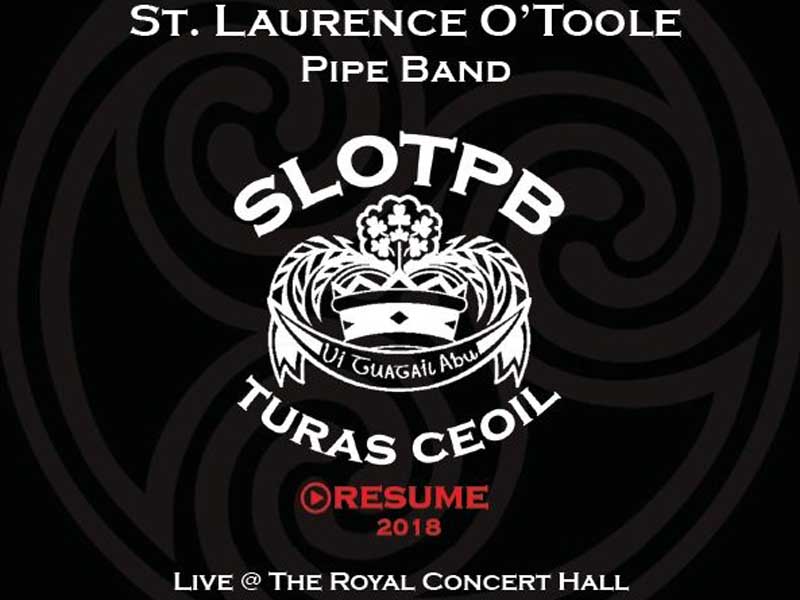 A re-reprise by one of the world’s most-loved and respected bands, St. Laurence O’Toole proved once again that they are masters of mixing the old with the new, of respectfully cherishing the past by tastefully looking to the future. 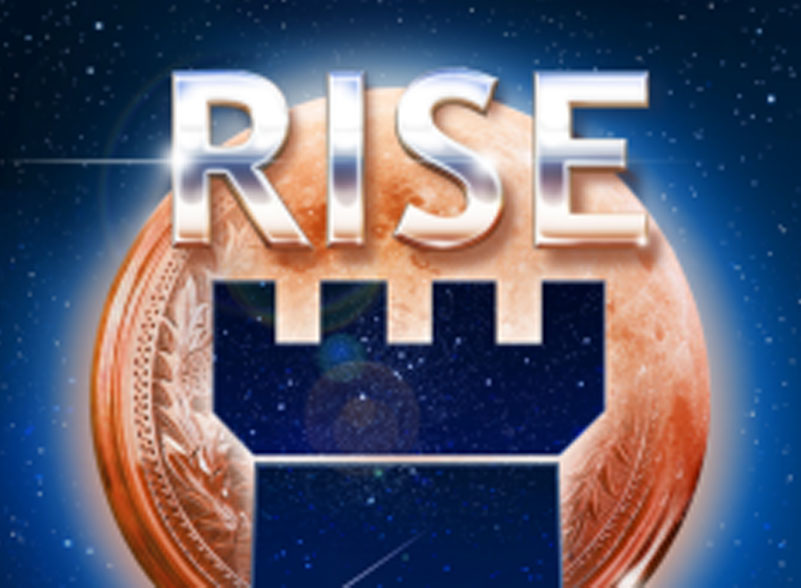 The 2017 concert showcased the resurgent Shotts & Dykehead Caledonia, two years after the band won the World’s, only to part ways with legendary Lead-Drummer Jim Kilpatrick and almost the entire drum section. The band rebuilt itself and delivered a scintillating performance that showcased the band’s youthful energy and talent. A year later, the band would be changing leadership again, and it’s now on to another successful era under Pipe-Major Emmett Conway and Lead-Drummer Andrew Lawson.

Wilson Brown had the enviable task of summarizing one of the all-time memorable concerts in the pipe band history.

A tour de force of tone and tenacity was the celebrated 2016 show by FMM. The then 11-time World Champions wowed a stowed-out hall by notching the bar up even higher with a sound that probably still echoes throughout the hall.

Soloist, bandsman and judge Euan Anderson took on the review:

No band in the history of pipe bands has played as many concerts in as many world-renowned halls as SFU. They brought down the house once again in this memorable show, highlighted by creative gems like the band’s rendition of Donald MacLeod’s “Field of Gold” piobaireachd.

Neil Nicholson, then pipe-major of MacKenzie Caledonian, wrote the write-up for pipes|drums subscribers:

For a band that had experienced, and still is experiencing, so much change, the Glasgow Police’s “Ceolry” show was a unique accomplishment. The concert was memorable on its own, with dynamic arrangements with former Simple Minds member Mick MacNiel, but also because it was a rare time when the Pre-World’s show wasn’t by a band with a serious shot at winning the big prize. All said, it was a great performance. 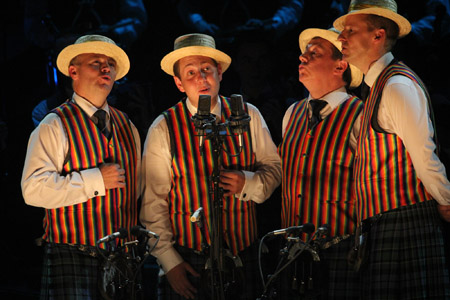 Maybe the most jaw-dropping moment in pipe band concert history wasn’t a band playing at all, but the barbershop quartet of Inveraray & District pipers who showed that tonal talent isn’t reserved just for the pipes. Superstition be damned, would not win the World’s until 2017 after chapping on the door for four years.

The event got a sparkling review in pipes|drums: 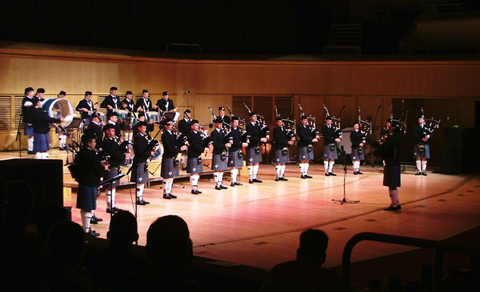 The Boggies took the opportunity in 2012 to throw down a statement: they’ve been here, they’ve done it all, and they’re staying around for a long time. The band seized the chance to show the breadth and depth of its talent by bringing its lower-grade feeder bands onto the stage. Boghall & Bathgate ican be counted on for solid fundamentals, and they showed off their history by reaching back into older repertoire in a live compendium of their musical history. 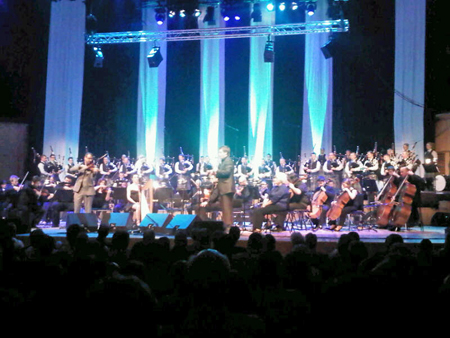 A memorable one, with a young group put together by still-new Pipe-Major Chris Armstrong and four-time World Solo Drumming Champion and Lead-Drummer Barry Wilson. ScottishPower’s “Energy” show marked a foray into sophisticated stage lighting, understanding that the visual can be almost as important as the aural. 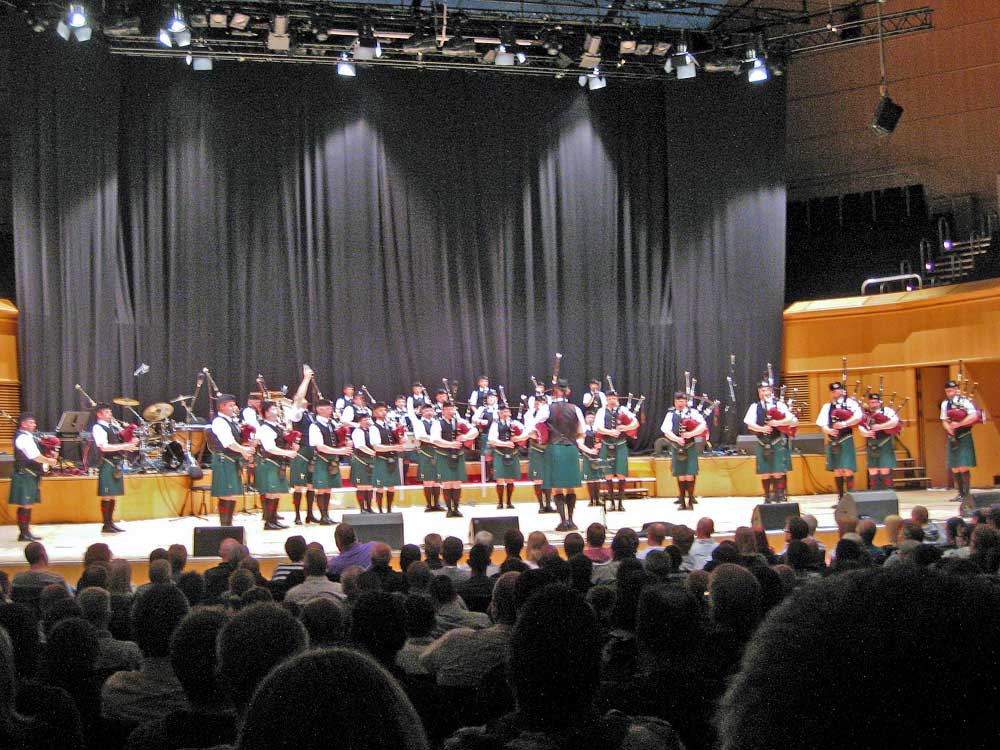 The second time Dublin’s SLOT had Pre-World’s Concert honours, and Jenny Hazzard called it right in her review of the event: they would go on to win the World Championship days later.

And what will the future bring? Who knows, but we hope it is a 2021 concert by Inveraray & District, who will still be reining World Champions. They will have had at least two years to prepare, and we can be sure that they and the entire piping and drumming world will be ready for a new era of incredible pipe band performances.