It’s the most prestigious solo piping event of the year, with the world’s most accomplished winners of vying for the title of Glenfiddich Champion 2017 and, with the splitting of hairs between virtuoso performances, it’s impossible to know how the overall prize-list will result.

But it’s good fun trying to predict the top-five aggregate finishers, so pipes|drums brings back our Predict the Glenfiddich Five, where you can submit your prediction for the final overall prize-list at this year’s Glenfiddich Invitational Solo Piping Championship.

The most accurate prediction will receive a terrific single prize: a brand new set of Twist-Trap Practice Pipes, valued at £395 / $650 from our friends at R.G. Hardie & Co. 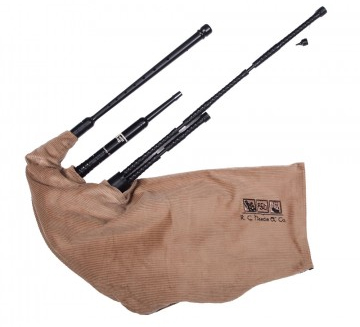 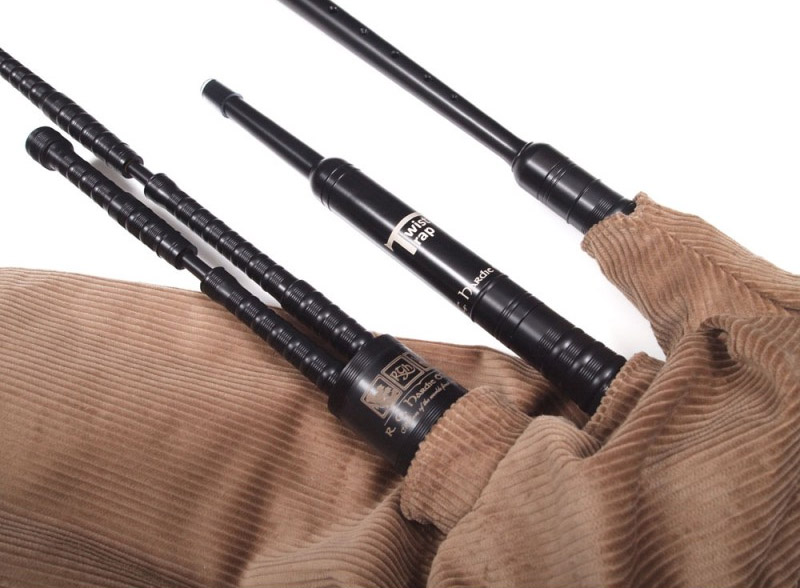 The instrument was announced last week, so our winner will be among the first to receive the super-cool and fun prize. Here’s a pretty sweet video of R.G. Hardie Director Alistair Dunn and a few friends taking the Twist-Trap Practice Pipes for a spin:

And how exactly might you win this glorious prize package? Well, here are the rules, so please read carefully:

As a reference, here in alphabetical order are the 10 pipers contending for the prizes at the 2017 Glenfiddich Championship. Readers are encouraged to browse pipes|drums for results from this year’s solo piping events from around the world.

So, be sure to research the players and check out our Big Prizes database for past success at the Glenfiddich and other major events.

And be sure also to watch the livestream of the event via the National Piping Centre‘s site.

Thanks to our sponsors, R.G. Hardie, and good luck to all readers who give our Pick the Glenfiddich Five contest a go – and best of luck to all competitors on October 28th at Blair Atholl Castle.