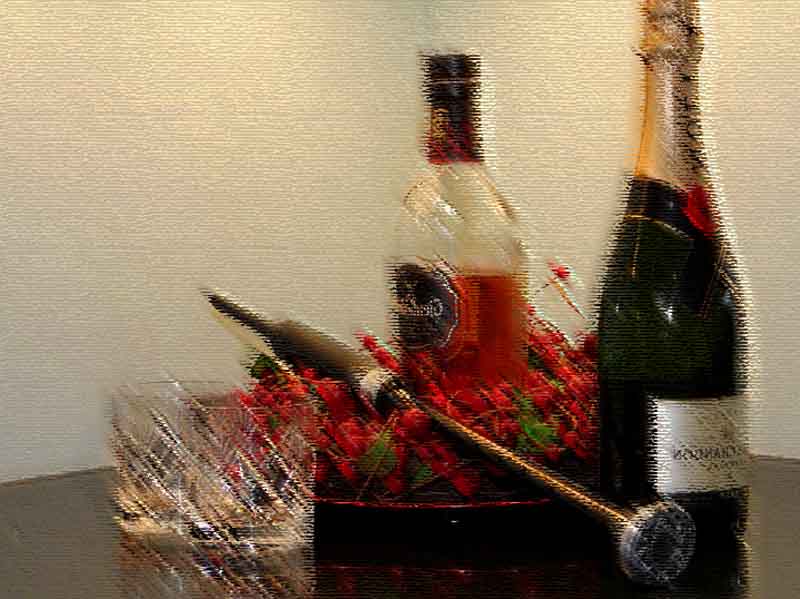 In a year that will be remembered most for a pandemic, there was still plenty of good to celebrate, and that’s exactly what the annual pipes|drums New Year’s Honours aspires to do, as we look back at the previous 12 months to recognize the greatest impacts made in our particular world.

To be sure, this year’s awards are made at a time, once again, of great uncertainty. We’ve endured almost two years of a piping and drumming life that would have been barely imaginable at the end of 2019, but now feels far too familiar.

As we predicted it would be, 2021 was a time of great creativity, with perhaps a record number of music collections and long-procrastinated ideas coming to the fore. Some associations took advantage of the down time and the need to do things differently as a time not bluntly to reinvent, but to renovate.

The accomplishments of pipers and drummers and pipe bands would not simply be gauged by contests won, but by noble acts of teaching and generosity. Notable events wouldn’t always be the usual big competitions, but occasions that elicited positive change.

As we do, we pulled together 20 pipers and drummers evenly dispersed around the world who are in tune with what’s going on with piping, drumming, politics, products and events, and we asked for their votes and comments. We strived to ensure that the panellists had no attachment to or personal interest with any of the nominees. (The editor of pipes|drums was not a panellist.)

We congratulate all winners nominees and those who did their part to further piping and drumming over the last 12 months.

Once again, there were seven categories: