The numbers don’t lie, as they say, but in many ways, we wish that 2020 were just one big falsehood and we could get a do-over.

Even with scant few competitions with results to report, pipes|drums brought you nearly 350 articles over the last 12 months. Our online archive, which stretches back to 1999, is approaching 7,000 stories.

So, let’s have a look back at the 10 stories (excluding Results, Interviews and Reviews), in reverse order, that statistically saw the most views by you, our faithful readers.

Sadly and perhaps fittingly, many of the stories were terrible news from a year that felt almost non-stop bad news. But it wasn’t all that way. There were bright spots, and there’s hope for a brighter 2021.

Either way, pipes|drums will be there with you to report honestly and originally on the bad and the good.

Here’s to the good. 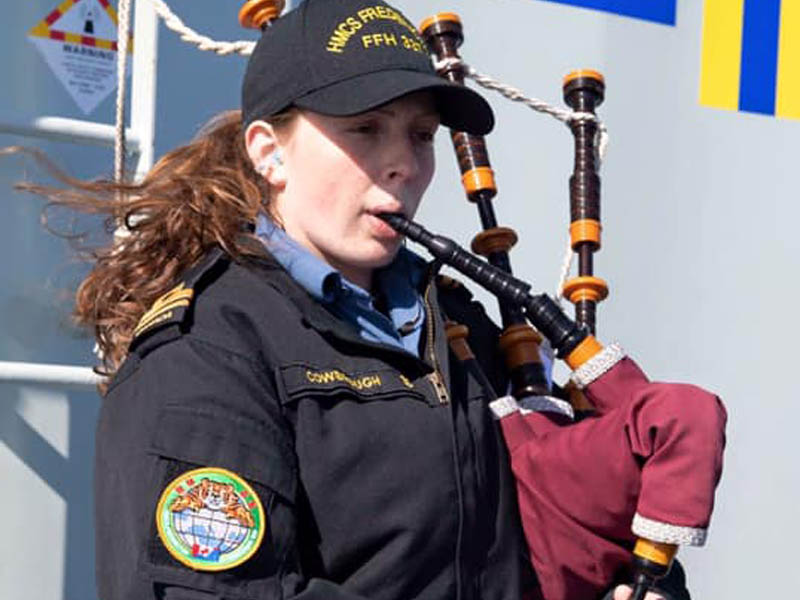 When Abbigail Cowbrough, a piper with the Grade 4 12 Wing Royal Canadian Air Force Pipes & Drums of Shearwater, Nova Scotia, died in a military helicopter crash on April 29th, the piping and drumming world paid their respects. The promising young pupil of Bruce Gandy was creative and outgoing, and we will continue to remember her and extend our sympathies to her family and many friends.

The year started on a sour note with the sudden departure of Roddy MacLeod from the post he held since the start of the Piping Centre. Specific reasons were never divulged, and, typical of MacLeod, he kept things discreet. The National Piping Centre was hit hard by this and, of course, the pandemic but is fighting hard to recover under new director Finlay MacDonald, who earned the job after a rigorous search.

The status of females in piping and drumming in 2020

Our April 2nd feature study of gender equality – or, perhaps more fitting, inequality – tapped several prominent women pipers and drummers for their insights. The result was a hugely-read piece that struck a chord with the world’s players.

The Royal Scottish Pipe Band Association’s actions over its £1.2-million renovation of the organization’s Glasgow headquarters has been an enduring controversy that still roils. Renowned pipe band drummer Tyler Fry recorded his thoughts with an editorial call for significant reform that resonated with pipes|drums readers. 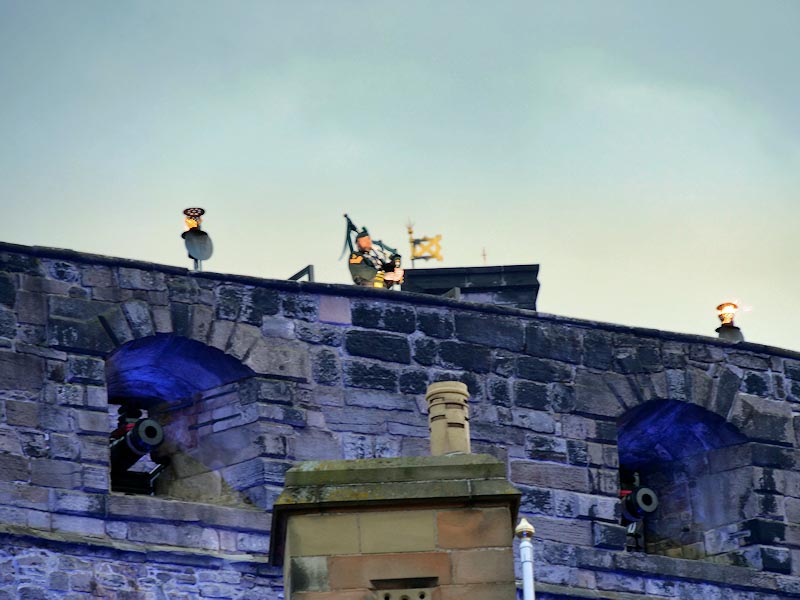 It was late March, and we had yet to realize the full gravity of the pandemic. But pipers and drummers all over the world banded together to play their respects to those who were risking their lives to keep us safe. It would be one of many feel-good stories of the year.

Virus advice to pipers and drummers: keep to your instrument 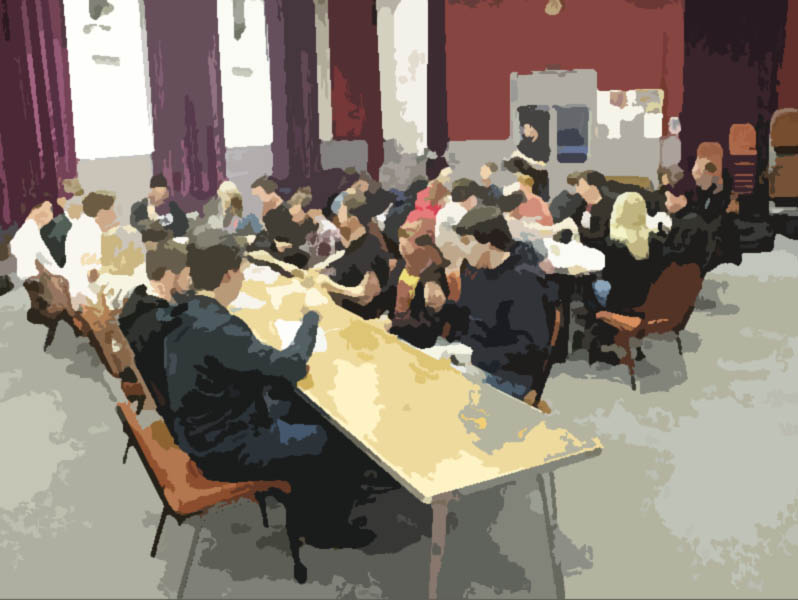 In another early-pandemic piece, we sought out several doctors who are also pipers for their professional opinions on how we might mitigate the risk of COVID-19 infection. Rereading the piece is almost quaint, but pipes|drums brought readers real and honest advice, underscoring essential techniques to stave off the virus. 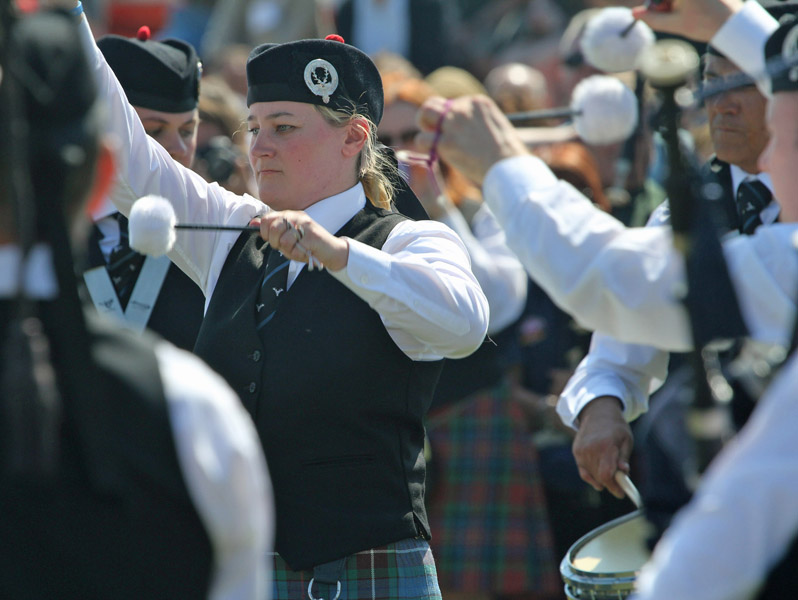 At the time, we debated whether this qualified as pipes|drums news, but we ultimately decided that as difficult as it is to report, it had to be. She had been the subject of a lot of news several years before, and many pipers, drummers and bands had rallied around her, contributing to the cause, making her one of our virtuous celebrities. We wish only the best.

Fortunately, Pipe Bands Australia now appears to be on a better path forward after several controversies. Still, this news of a member suing the organization for defamation gained the mainstream media’s attention. As far as we know, the case is unsettled, but the organization saw its president resign, followed by Ainsley Hart’s election to the role. 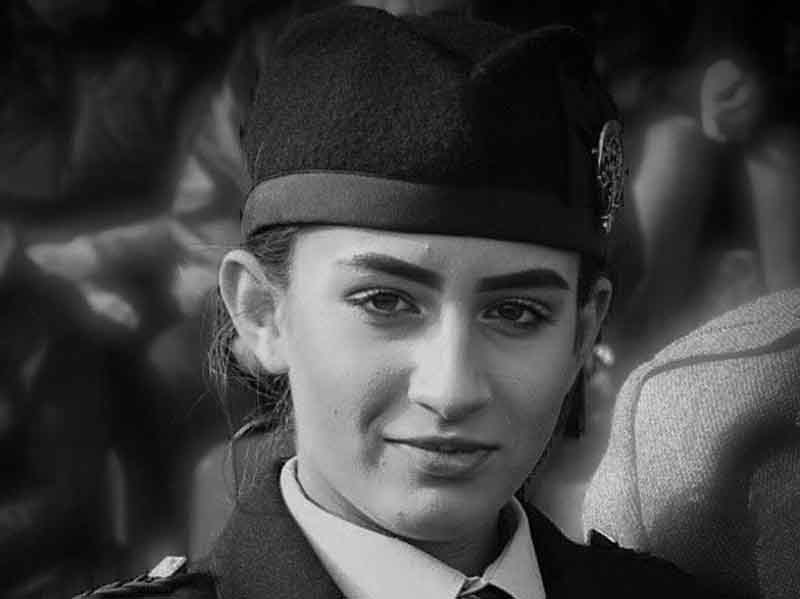 It was heartache throughout the piping and drumming world in late September when Rachel Lowry, a young drum-major in Northern Ireland, did not survive a car crash. We continue to mourn her passing, and we remember her well. 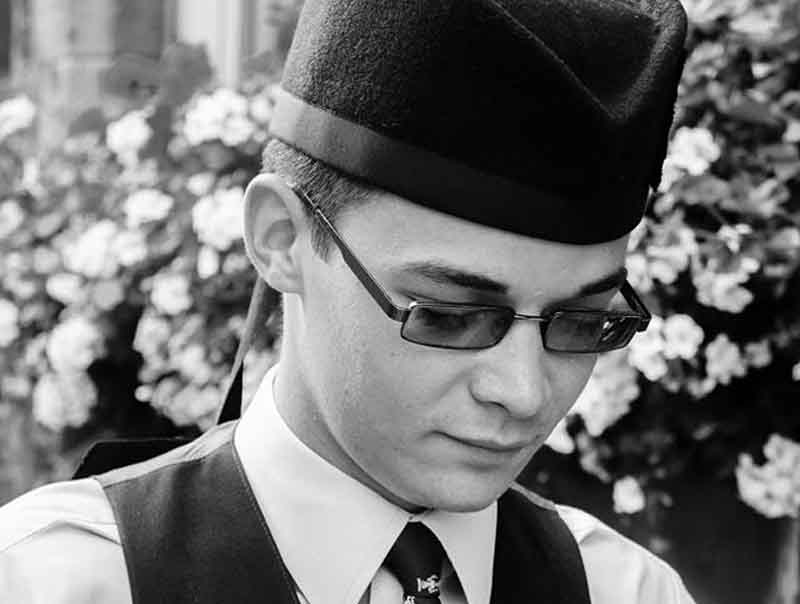 September 12, 2020, was a dark day for the piping and drumming world when Alex Duncan, the talented piper from Perth, Scotland, passed after an illness. Popular, friendly, funny . . . words were not enough to describe him, and his loss continues to sting. The piping and drumming world poured out its collective grief and heartfelt condolences to the family and friends that Alex Duncan left behind. Here’s to better days.

According to the numbers, those were the 10 most-read pipes|drums articles of 2020. Some were tough to revisit, emblematic of a challenging year, others less so, but we will continue to bring you the news and views through thick and thin.

On a brighter note, stay tuned for pipes|drums 2020 New Year’s Honours, celebrating the piping and drumming world’s most outstanding achievers and achievements of the year!

Hey, by the way, about 300 of the articles we brought to you in 2020 were free. So, if you don’t already subscribe, maybe you’ll do that. It’s just a few pennies a day. Just click here for options. Thanks for contributing, and happy New Year!